It’s been said that the soul of Yogyakarta is the soul of Indonesia. Located in the south of Central Java, the Special District of Yogyakarta is the seat of some of the most
culturally rich regions in the country, where traditions of leadership under the kings and sultans are still strongly observed. Yogyakarta is a famous tourist destination in the archipelago—having the highest increase in foreign tourist visits in the country, according to Central Bureau of Statistics—with the world-famous Borobudur and Prambanan temples being two of the biggest tourist draws.

The city will become a major tourist trap, particularly during the holiday season. Yet, the region has a lot more to offer, especially for those more interested in the city’s great off-the-beatenpath destinations. So, why not take the opportunity to venture out the ordinary routes and learn what the special district has more to offer? 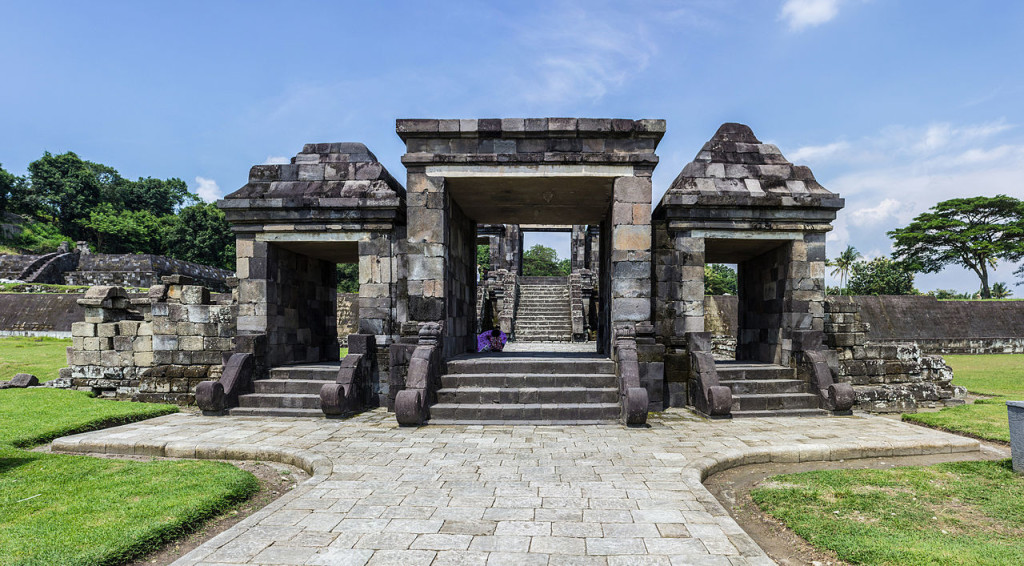 Journey to the West
A 1.5-hour drive westward from Yogyakarta (an hour-drive from the Borobudur complex) will take you to Kulonprogo and ultimately Kalibiru National Park in Hargowilis. This locally managed lush green area dominated by highland and hills is part of Menoreh hills (approximately 450 feet above sea level). It’s an ideal place to catch a beautiful sunset, standing on a wooden platform and snap Insta-worthy images.

The National Park is great for outbound adventures, and you can also try some rock climbing and tightrope walking, and finish it with a flying fox from the platform on the top of a tree. The region is home to several Yogyakarta’s most beautiful tourist spots. If you’re going in a big group, Kulonprogo has Desa Dolandeso Boro, a wonderful tourist village where you can have outbound activities, including rafting along Progo River or Olo River. The village also is a good place to learn about the village life, and
about traditional mutual interaction between human and nature.

Northern Delights
North of Yogyakarta is home to some of the world’s most famous temples, including Borobudur and Prambanan. There is also Ratu Boko’s Palace, located on a plateau about three kilometers south of Lara Jonggrang Prambanan Temple. Kraton Ratu Boko until today still baffles archeologists the world over, as its exact functions are still a matter of debate. One thing for sure is that the remains of this palace offer a great location to catch some of the most mesmerizing sunsets. 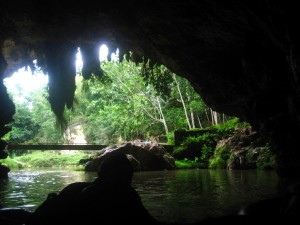 Marvelous Gunungkidul
To the southeast of Yogyakarta is where you’ll find more nature-oriented yet exciting tourist spots. Goa Pindul in Gunungkidul offers a cave tubing adventure for the whole family. This underground cave formed by karst has a length of 350 meters which you can explore. Delve deep into this breathtaking cave with stalactites and stalagmites formed since centuries ago, and notice the contrast of grayish brown limestones and near blue river water as you explore the beauty of this exotic landscape. Still
in Gunungkidul and close from Goa Pindul is a more adrenaline-rush river tubing adventure at Oyo River. This river can measure five to six kilometers in the rainy season, guaranteeing fun and exciting activities for 1-2 hours.

Gunungkidul is also home to some great beaches. One of them is Wediombo Beach. Although not as wide as other more popular beaches in Yogyakarta, like Parang Tritis, Wediombo Beach boasts white sand and undisturbed tranquility. There is also a natural pool fenced by rocks located to the east of the beach, where visitors can take a dip.