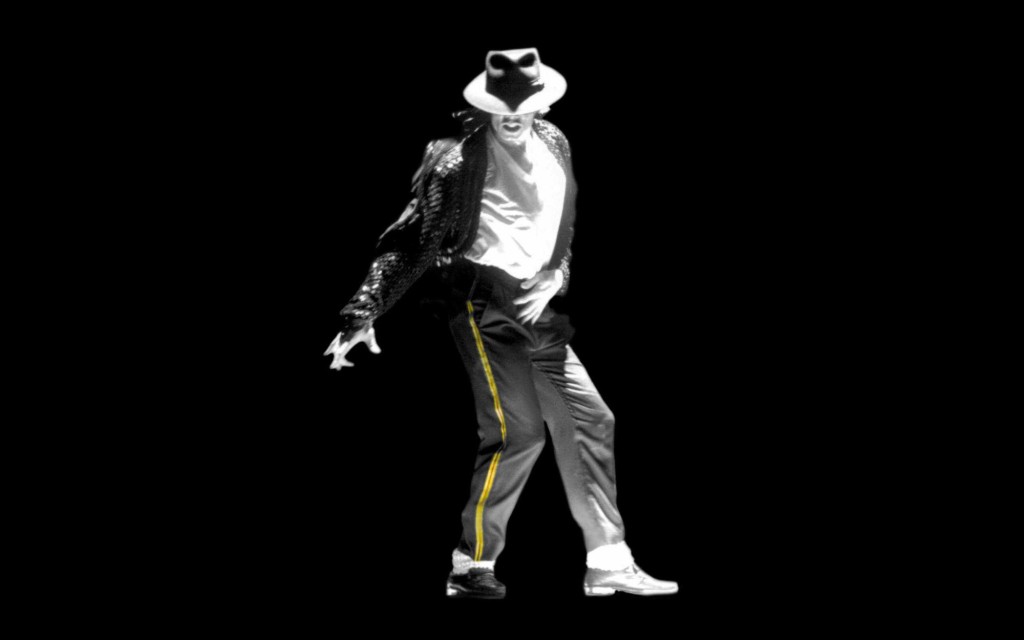 I once stumbled upon a theory of positive psychology called the flow, which basically tells that when we do the things we love, we feel like “in the zone.” It’s like when a baker loses track of time as he bakes a dozen of cakes, or when a wildlife photographer snapping images among predators, ignoring their own safety. There is that selfish pleasure that, unintentionally, shuts ourselves from the rest, yet it also motivates us to keep doing the things we do. To some of those psychologists, they relate that “in the zone” moment as a form of happiness.

Really? Can happiness not be in the form that we always think of: laughter, good food, great experience? Can a writer writing with all attention and focus—and liters of coffee—be a moment of happiness?

It has always been a fleeting concept, I get it. There’s no such thing as happy ending—even more so with work. But the faintest idea that work can actually bestow you happiness—the thing, like love, that everyone strives for—sounds too intriguing to ignore.

To see it in a wider scope, I began to ask myself a rather existentialist question: Why do we work?

If your answer happens to be money, good, you’re on the right track. That’s just the tip of the iceberg. Because, if you browse through the history of modern work—that involves a workplace, fixed working hours and salary at the end of the month—it is a system that has been set up and applied for around a century. It came into being about the same time as the industrial revolution. The industry needed some sort of manageable routine: a fixed amount of workers, a fixed amount of time, manageable cost, but increasing yield. We are all part of that system, be you the employee or the employer.

But a more precise question would be: Why do we want to work?

Some people that I know of would instantly write off that question; they don’t want to work, they want to travel (thanks to Instagram’s glamorous travel photos!). But, if you do want to work, have that desire to get up every morning and go through the goddamn traffic and cram yourself for eight hours or more with the tasks you’re most likely well adapted to after three months or so, then why?

I find it that money is never enough. Because, at the end of your working hours, you’d only feel tired and used if you’re only in it for the dough.

Value has been something that only in recent decades did many companies start to realize. Thanks to Abraham Maslow’s theory of self-actualization, a lot of HRDs started acknowledging that, yes, the workers need money, but they also need what every human being needs: appreciation (in any form, bonuses included), a sense of community (teamwork) and comfort (you have your own mug?). Money keeps you at work, but motivation drives you to work.

Don’t get me wrong. Money does bring happiness, too. Without it … well, let’s not go there. But the level of satisfaction from earning money doesn’t bump up much after a certain standard (you can easily check the study of happiness economics per country for more details). Then, even when you had enough money, you’d be asking the same question: Why do you work?

In my case, people would nonchalantly say that it’s my passion. That writing is a specific thing that only people born with that itch to write would actually take that up for a living. But you know what, passion changes. It is sometimes there and sometimes not. And after several years, that passion may just dry up, for no apparent reason. Or it changes, for that matter.

What about talent? Well, that’s a different case. Yes, a singer sings because he or she can. But does he or she want to sing day in, day out—or, in real life, almost every weekend, too? And talent, like passion, has its own shelf life. Even Mariah Carey knows that someday there’ll be another Mariah out there ready to steal the mic.

In the end, I just feel like there’s no single answer to the question. It can be money; it can be personal values; it can be passion; it can be talent; it can even be moments of happiness. The point is not to choose one, but to hang on to one (or, better, all of them). Work can really put you down at times, and if you can’t afford to lose your job or company, you’d better have faith in the reason(s) that you choose as why you want to work.

Michael Jackson once said, “The greatest education in the world is watching the masters at work.” Well, seeing him dance and sing his songs­—doing his job, so to speak—has given me a sense of happiness, more than education, if any. He didn’t care whether his hand on his zipper while belting those ear-deafening notes, rubbing whatever kids shouldn’t see in the first place. He was completely in the zone, completely immersed in the moment—quite possibly, moment of his own happiness. Michael Jackson really was a smooth criminal.