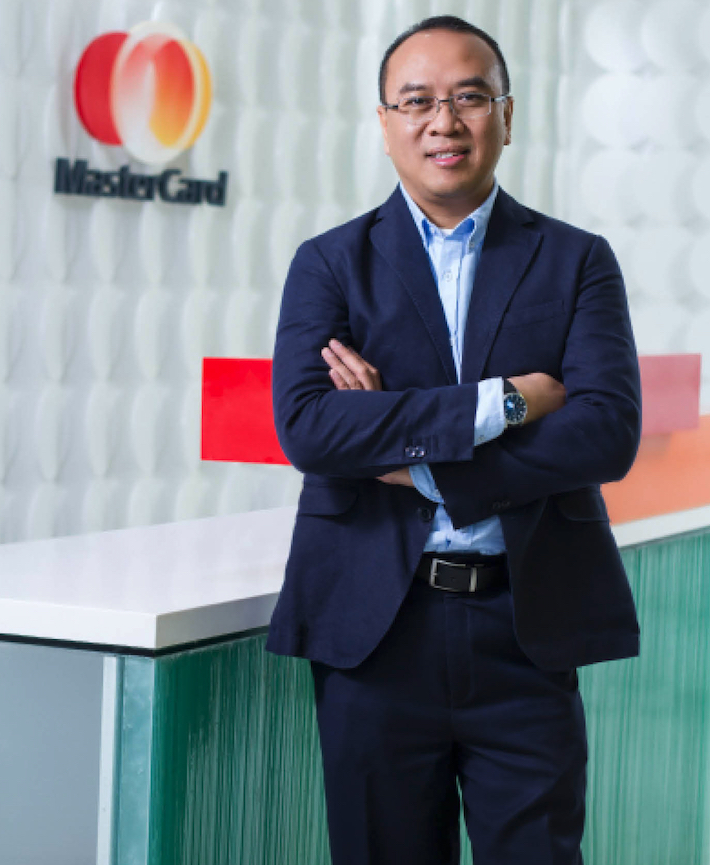 Along with the rapid growth of technology, people demand more convenient way of how they conduct transactions. “And the world is in the making of cashless societies, everywhere including Indonesia,” says Tommy Singgih, director of Mastercard Indonesia.

Over an afternoon chat in his office in South Jakarta’s elite area, Tommy says that what sets the increasing trend of digital payments is their convenience especially when compared to traditional payment method.

“You just need to tap your card or scan QR code at a store. In cyberspace, transactions can now be done easily using a mobile phone. This is what our role is. As a technology company engaged in global payments, we are aware of the importance of creating safe and secure electronic payment infrastructure.”

His assertion refers to Mastercard, which has established a presence in more than 210 countries and territories with transactions in over 150 currencies. “We want our consumers to experience more seamless daily transactions by digitizing payments through all channels; it’s what we call ‘digital by default.’ We also continue to take a value-driven approach in order to make transactions faster, easier, more convenient and of course secure,” Tommy explains.

In Indonesia, as he further says, the company offers products to suit the needs of local consumers because “we understand that consumers in different countries have different needs.” In correspondence with this, Mastercard Indonesia has collaborated with a number of partners to provide Hajj and Umroh cards that facilitate transactions during the pilgrimage in the Holy Land. “The cards are indeed beneficial to those pilgrims. They can use the cards in any major ATM in Saudi Arabia. The nice thing is all the ATMs feature Bahasa Indonesia as one of the language options.”

Mastercard Indonesia has also partnered with various strategic parties to provide consumers with the convenience of cashless transactions. With the company’s innovative programs, it is hoped that consumers will have an easier, safer and faster cashless payment experience to support the National Non-Cash Movement (GNNT). Launched by Bank Indonesia, GNNT aims at accelerating the realization of a cashless society.

As a financial expert, Tommy recognises the potential of economic growth in South East Asia’s developing countries is very huge. This is particularly in Indonesia, which is expected to be a trillion dollar economy over the next few years and the world’s fourth largest economy within the next decade.

“I believe that the huge potential for growth will positively impact consumers from the rising middle-class segment. Many of them have developed the habit of travelling, and such a favourable condition will lead them to conduct more cashless transactions. Most Indonesians use credit cards for lifestyle products and services, while debit cards are used for daily transactions. However, with the growth of e-commerce and mobile payment system, the use of electronic payment cards for e-commerce will increase in frequency, as people can now buy anything online, from daily staples to luxury goods,” he asserts.

Tommy has spent more than 14 years with Mastercard Indonesia. Prior to his appointment as the company’s director since beginning of 2016, he started his six-year career with the card business at Citi Indonesia and worked at one of the largest telecommunications companies, PT Satelindo, with roles in a variety of business divisions, such as international dialling and satellites. He served as an account manager when first joined Mastercard, then made his way to hold the position of business development head before climbing up to reach his current position.

For him, the ability to lead with vision is one of his successful leadership recipes. This requires the skill of motivating employees.

“I believe that giving encouragement and recognition to employees will in turn lead them to achieve positive results in terms of working performance,” he further asserts.

In his own view, there are three qualities that a business leader should possess. They are: being a role model who always inspires his or her staff, having the ability to recognise business opportunities, and being able to maintain interest in the workplace by encouraging people participation.

“I incorporate the three qualities into my management style, which emphasises management involvement/attentiveness, open communication/people participation, and persistence,” says Tommy who admires the leadership style of his father. “I learned discipline and persistence from my father who has a military background.”

Despite his work devotion; the husband of Mrs. Andriany and the father of two daughters, Nabila and Nadhifa; always finds time to spend with his family, doing fun activities that range from watching a movie to dining out as well as travelling to either local or international destination. “I’m also into photography, and travelling to me means capturing the beauty of nature and tasting local food.”

Speaking of food, Tommy loves spicy Indonesian fare. “I love street food, too, especially when it comes to mie ayam and ketoprak. The street food is very authentic with distinct flavour.”

While concluding the interview, Tommy reminds us of the importance of balancing our minds with spiritual belief. “I’d say this is very crucial as it can bring value to your life.”