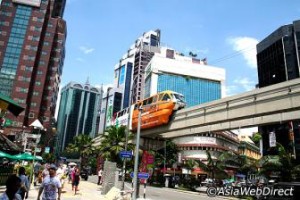 The delightful capital city of Kuala Lumpur offers mix of cross-cultural influences and traditions that entice charm throughout the visit. Visitors will be fascinated by the wonder melting pot communities of Chinese, Malay, Indian, Arab and other ethnic groups as well as a huge community of expats where each offers its own festivals, food, music, art and fashion while at the same time those communities influence each other.

Just like other cosmopolitan cities across the world, KL has a lively nightlife scene and an array of state-of-the-art facilities ranging from entertainment centers, restaurants and clubs to art and fashion. The presence of myriad prominent malls and shopping areas has made KL become the country’s most well-known shopping destination. 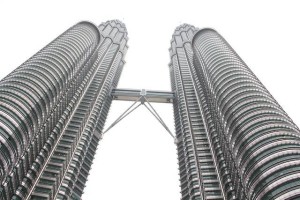 Petaling Street in Chinatown and Bukit Bintang are great places for budget to mid-range shoppers to enjoy varieties of fashion, electronics and other commodities. Within walking distance, a number of malls specializing in different products can be found in the two places. Sungei Wang Plaza, Bukit Bintang Plaza and Low Yat Plaza are among the most popular malls in the areas. 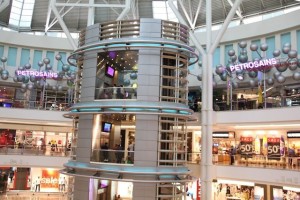 The Suria KLCC, on the other hand, is an upscale shopping location. Offering branded fashion malls and other high-quality products, KLCC is where many crème de la crème treasure the most when indulging in shopping spree. What is more attractive about KLCC is its strategic location in the heart of the city, which is nestled between Petronas Twin Tower, one of the tallest buildings in the world. In addition, Mid Valley should be included as one of the most exciting one-stop shopping destinations in a strategic area of Kuala Lumpur.

Offering everything from street side trinkets to haute couture, Kuala Lumpur is indeed a shopping haven for both locals and visitors. Apart from the shopping, the city’s architecture is unique in a way that KL staggeringly displays hundreds-year-old mansions and amazing sky scrapers. 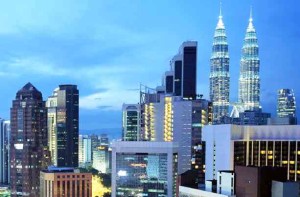 An hour’s drive from Kuala Lumpur will take visitors to many amazing places in Negeri Sembilan. Indonesian visitors will find the place as their second home as the native of Negeri Sembilan is originated from West Sumatra. The Minangkabau traditionally authentic houses in Negeri Sembilan are the witness of Sumatran people migrating to the Straits of Melaka centuries ago.

Cultural Handicraft Complex is a must to visit when coming to Negeri Sembilan. Located on Jalan labu, the complex consists of several buildings. Built entirely of wood without the use of a single nail, the museum is a reconstruction of the original Negeri Sembilan. The Cultural handicraft Complex houses historical artifacts such as weapons, ancient brass and silverware and other antique decorations including a table portraying a grand royal wedding.

Penang is another great historical destination. Penang Museum and Art Gallery is an inexpensive trip yet it is worth a historical journey. In the courtyard of the museum, there is the statue of Georgetown’s founder, Sir Francis Light, who named the city in honor of King George III of England. It’s a staggering display of the British influence during the colonialism. 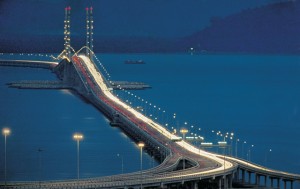 Once visitors get into the museum’s building, they will experience the closeness with Penang’s people who made up the population of the island from time to time. Other than the Malaysia’s acclaimed races of Malay, Chinese, Indian and Arab, don’t forget to count Japanese, British, Portuguese, Dutch and Armenin, all of whom immigrated after World War I.

Penang Bridge, the world’s fourth longest bridge, is the most prominent landmark in Penang. Stretching over 13.5 km, the bridge links the Penang Island with the peninsular. The bridge’s magnificent splendor is truly fascinating. 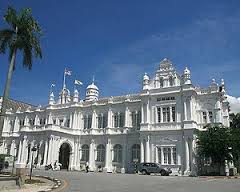 Penang is home to Malaysia’s most beautiful temples. Among them are the Reclining Buddha Temple, the Kek Lok Si Temple and the Dharmikarama Burmese Temple. The Kek Lok Si Temple is Malaysia’s largest Chinese Buddhist temple whose the 7-storey, 30 meter pagoda houses 10,000 Buddha images. Also known as the “Pagoda of Ten Thousand Buddhas,” visitor can climb up to the top capturing the magnificent panoramic view of Penang.

Situated on the west coast, Penang is also known as the “Pearl of the Orient” where it has the most beautiful beaches and islands in Asia such as Bahang Bay and Aman Island. However, visitors should also travel to the eastern region to see more of the country’s oceanic beauty. 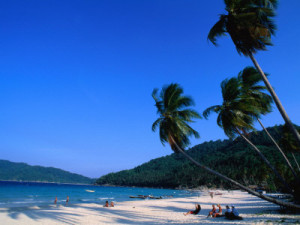 Lying on 19 km offshore the coast of northeastern Malaysia in the state of Terengganu, Perhentian Island is the must-go place in Malaysia as they have some of the world’s most beautiful beaches. It’s only 64 km south of the Thailand’s border, the island is surrounded by pristine jungle, windswept palms, sandy beaches and sapphire blue waters, the island has become not only a sanctuary for fishermen and roving birds, but of course holiday-makers.

Perhentian Island is comprised of two islands, one of which is Perhentian Kecil Island that is more geared towards backpackers. A wide range of budget options are available for both food and accommodation. Perhentian Besar Island, on the other hand, is more developed with better facilities.

A trip to the both islands is considered a must for those who enjoy sailing, windsurfing, canoeing and deep-sea fishing. To most of the visitors, moreover, Perhentian’s coral-fringed waters offer excellent underwater seascapes for snorkeling and scuba diving. Owing to the country’s rich marine environments, Malaysia is gradually becoming one of the most popular world’s dive destinations. 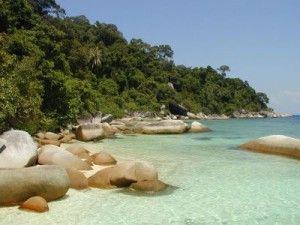 For those who love to climb mountain, ascending the Southeast Asia’s highest peak of Mount Kinabalu can be of great unforgettable moment. Situated in the Kinabalu National Park, the 4,100-meter mountain has an impressive geological history where it took million of years for the mountain to form.

Furthermore, Malaysia is a haven of gastronomic experience. The country’s diversity of races, has paved the way for great varieties of foods of Chinese, Malay, Indian, European, Arabic, Asian and many others.

Malaysian food is not really one particular kind of food, but a unique spectrum of the country’s multi-ethnic population. Each state in Malaysia has its uniqueness in terms of culinary delights with Kuala Lumpur as the most diverse offering of foods. 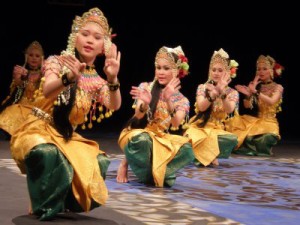 To describe the beautifully amazing Malaysia is an endless discussion as there are many other points of interest and attractions other than mentioned above. Unique cultural performances such as Kuda Kepan from Johor and Mak Yong from Kelantan are only a few of other Malaysia’s rich cultural influences that reflect the country’s multi-cultural society.