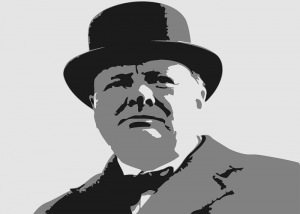 By Phil Anderson. Originally published on Property Sharemarket Economics. Republished with permission. In June 2020, a statue of Winston Churchill was graffitied in central London. The defacing happened during a Black Lives Matter protest. These demonstrations have swept around the globe after the police killing of George Floyd in the US last month. The graffiti scrawled across the base of the statue claimed Churchill was a ‘racist’. But here’s the thing. The statue portrayed the … END_OF_DOCUMENT_TOKEN_TO_BE_REPLACED