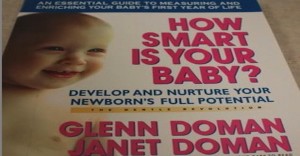 BOOK REVIEW Develop and Nurture Your Newborn’s Full Potential By Glenn Doman and Janet Doman The book takes parents to gradually progress toward achieving their babies’ full potential. The authors provide the necessary information that guides parents on how to develop the newborn with physical, verbal and cognitive stimulation from first days after birth. Every chapter comprises step-by-step guidance on creating a home environment potential to enhance your baby’s brain development. … END_OF_DOCUMENT_TOKEN_TO_BE_REPLACED 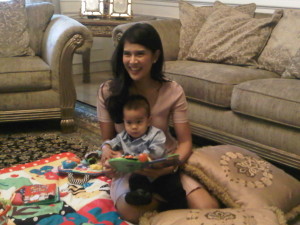 Dian Paramita Sastrowardoyo Sutowo expresses her delight over her first baby, as she shares with Aulia R. Sungkar her first time motherhood experience. More famously known as Dian Sastro, the popular actress and commercial star admits that she had a mixed emotion en route to becoming a parent. “In the beginning, it’s like finding your way in a strange land with no map. It’s where the most beautiful and scariest moments blended into one. But later it’s all turned into the joys that I … END_OF_DOCUMENT_TOKEN_TO_BE_REPLACED 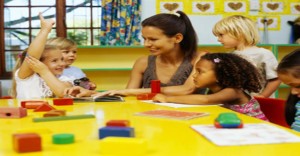 By Ruth Ninajanty. Published in Bambini, 2012. Every parent wants the best for their children. The problem for working parents nowadays is finding the most suitable day care, not only for the children but also for the parents’ needs. When you are set to trust a couple hours in your child’s day to a third party, you are entitled to be extra careful. Research shows that early childhood experiences, especially during the first five years, will affect the brain’s organizational development and … END_OF_DOCUMENT_TOKEN_TO_BE_REPLACED 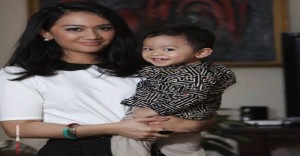 Embarking on her new life as a parent, Cita Tahir Indartono tells Aulia R. Sungkar that she finds an incomparable source of happiness in the presence of her first born.   Cita wasn’t sure if marriage was her destination until she met Aldy Indartono, whom she tied the knot with in May 2010. “Our marriage was not only our destination, but that’s where we started our journey of life together,” Cita says. Monaco was where they spent their honeymoon. Cita describes the honeymoon as an … END_OF_DOCUMENT_TOKEN_TO_BE_REPLACED 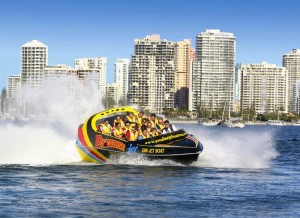 Taking you to a fun choice of destinations from across the world, with all the fun and excitement for kids and family to lap up. Spending quality time with kids is without doubt of great importance for parents, and going on vacation is one way to enhance the familial encounters potential to create a stronger family bonding. So, get yourself geared up for a memorable holiday season with your beloved family in some of the world’s exquisite holiday destinations, which offer unmatchable … END_OF_DOCUMENT_TOKEN_TO_BE_REPLACED 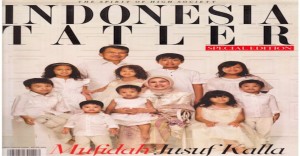 Witnessing her nine grandchildren grow up, Mufidah Jusuf Kalla enthuses to Aulia R. Sungkar that the children of Indonesia are in great potential to participate in today’s globalization era. With a humble voice and friendly smile, the wife of the tenth Indonesia’s Vice President Jusuf Kalla welcomes Indonesia Tatler Bambini at her residence in Central Jakarta prime area. While introducing her nine grandchildren, Mufidah says that being around with them is an incomparable source of … END_OF_DOCUMENT_TOKEN_TO_BE_REPLACED 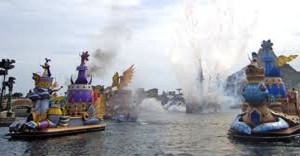 Without doubt, the amusement park Disneyland is the most highly desired holiday destination for children worldwide as the park has so many rides and attractions to offer. It is not a surprise that the original Disneyland in Anaheim, California, which was created by brothers Roy and Walt Disney in 1955, was once named “the happiest place on earth.” Situated at the Tokyo Disney Resort in Urayasu, Chiba, Japan; the Tokyo Disneyland can be given much credit as well. With its four classic … END_OF_DOCUMENT_TOKEN_TO_BE_REPLACED 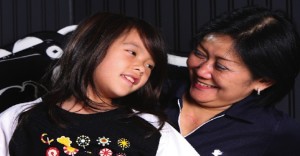 Implanted a love of reading since childhood, Hanifa Panigoro tells Aulia R. Sungkar her aspiration to become a comic writer. Hanifa Panigoro looks shy in a flash. But it was just a matter of minutes after having a chat with her, the youngest child of Hilmi and Deti Panigoro is in fact an outgoing girl. Known by her friends by the nickname ‘Ifa,’ the rather tomboy wearing orange Lacoste shirt and Guess jeans enthusiastically shows her collection of books, magazines and comics. “Reading is … END_OF_DOCUMENT_TOKEN_TO_BE_REPLACED 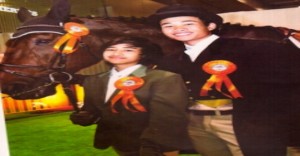 Just like the rhythmic percussion of hoof beats, Reshwara Argya Radinal (Reshi) and Nararya Prasidha Radinal (Nara) express their enthusiasm on marking their name in Indonesian Equestrian Circles. Aulia R. Sungkar  writes. Having a relaxing talk with Reshi and Nara on the upper-level terrace at Arthayasa Stables really spices up the country taste on the warmth of Sunday morning. “Hey, look at that boy over there!” Nara exclaims. “He’s doing dressage. It’s a fundamental training to perform … END_OF_DOCUMENT_TOKEN_TO_BE_REPLACED 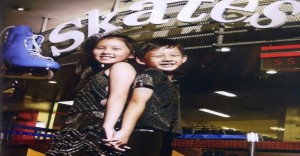 Having been implanted in a value of achievement, Auriel Valentcia Febryn Sutardja and Wilbert Dietriech Sutardja tell Aulia R. Sungkar their courage to bring the name of Indonesia to the international stage of ice-skating. They have only been intensively skating for less than three years, but both Auriel and Wilbert have collected dozens of gold medals. “I actually had started practicing the ice-skating at the age of two, but I quit the following year and got back to the rink when I was … END_OF_DOCUMENT_TOKEN_TO_BE_REPLACED