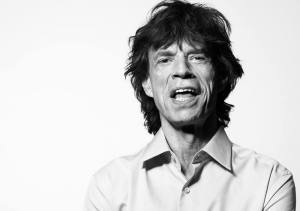 Agence France-Presse Rock legend Mick Jagger has released a new track called "England Lost" that reflects the soul-searching in Britain since the Brexit vote in what he said was "a difficult moment in our history". The song released on Thursday, a collaboration with grime artist Skepta, starts out as a reflection on seeing England's beleaguered football team lose. "But when I wrote the title I knew it would be about more than just that. It's about a feeling that we are in a … END_OF_DOCUMENT_TOKEN_TO_BE_REPLACED