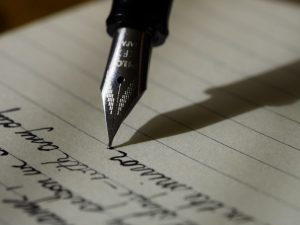 By Prasiddha Gustanto Senior writer and editor at ALVEO People have written in languages that are not their mother tongue for thousands of years. Yet, it wasn't until the past few decades that the world of academia came up with a term to describe this phenomenon. That term is “exophony.” Coined by scholars Susan Arndt, Dirk Naguschewski and Robert Stockhammer in 2007, the term, as its Greek roots suggest, is a combination of “exo” and “phonic”, with “exo” meaning “from outside” and … END_OF_DOCUMENT_TOKEN_TO_BE_REPLACED 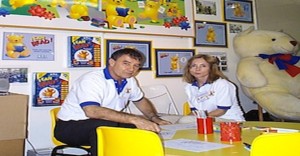 I Can Read Total Literacy Learning Centre Indonesia is proud to welcome Dr Tony Earnshaw, an Australian educational psychologist who invented a systematic English literacy program which is shown to be the most adaptable and effective in the world today. His success story stretches back to the mid 80s where Tony started his 20-year research in Australia. Upon completed his first research, Tony concluded that the biggest contributor to poor performance in the primary schools was related to … END_OF_DOCUMENT_TOKEN_TO_BE_REPLACED