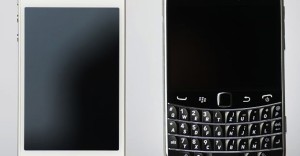 The first quarter of 2010 is near an end and electronic goods and cellphone manufacturers have been pumping out their latest products on an almost weekly basis. Lauded by many as the biggest electronics show in the world, the Consumer Electronic Show 2010, held in January in Las Vegas showed Google trying to steal the spotlight with the announcement of Nexus One, its first ever smartphone, which is powered by the Android operating system. It was an attempt by Google, along with Palm Pre, … END_OF_DOCUMENT_TOKEN_TO_BE_REPLACED 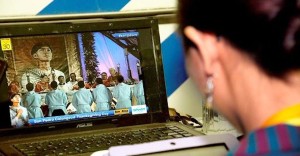 Today’s IT fast development has shaped mobile internet infrastructure that makes Jakarta as a metropolitan with mobile communication trends. Using a handy broadband, be it from smart phone, tablet or netbook, all the information and how people communicate can now easily and respectively be accessed and conducted at the click of a button. And communications are getting much easier despite the city’s notorious traffic that often hampers the schedule of people to meet. “In some cases, when a … END_OF_DOCUMENT_TOKEN_TO_BE_REPLACED