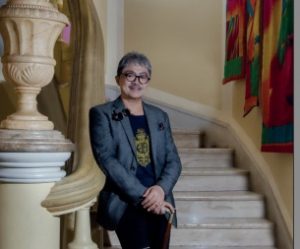 By Aulia R. Sungkar Originally published in the December 2016 issue of Registry Indonesia One afternoon, haute couture designer Harry Darsono tours us around his abode-cum-museum in South Jakarta’s Cilandak area. Beautifully built in Baroque and Rococo architecture styles, the design of the museum is inspired by the sketch Harry drew when he was still nine years old. That’s the time when the little Harry lived in Paris, France, had a period of speech therapy for ADHD (Attention Deficit … END_OF_DOCUMENT_TOKEN_TO_BE_REPLACED