As Asia emerges as the world’s largest wealth region, the one question foremost on the minds of all private bankers should be this: what does a typical Asian client look like? By Shayne Nelson, Global Head of High Value Client Coverage and CEO of Standard Chartered Private Bank Asia’s high net-worth individuals (HNWIs) – those with USD 1 million or more investable assets – are in general younger than their western counterparts. According to Capgemini and Merrill Lynch, 41 … END_OF_DOCUMENT_TOKEN_TO_BE_REPLACED 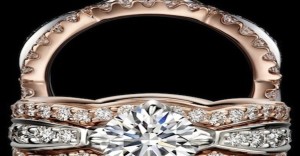 Not only do they last forever, diamonds also yield a remarkable pricing zeal proven to be recession-proof. It is present at your life’s biggest moments – engagement and wedding – and still probably wrapped around your ring finger for all these years. No matter how big or small they are, diamonds are a form of investment that not many are aware of. Some may have heard the term “Blood Diamond” – starred by Leonardo Dicaprio in a film back in 2000s – but then again when one is asked about … END_OF_DOCUMENT_TOKEN_TO_BE_REPLACED 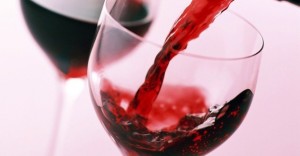 If you’re looking for a crisis-proof investment that’s practically easy to do, red wines happen to retain not only good taste, but also good money as time goes on. Wine as part of drinking habits is now inseparable to those growing countries in Asia. The better economy proves that more palates demand higher quality, taste and, ultimately, brands. And this is where exactly fine wine investment chips in... Bottling up big profit in the disguise – or real facets sometimes – of all the three … END_OF_DOCUMENT_TOKEN_TO_BE_REPLACED 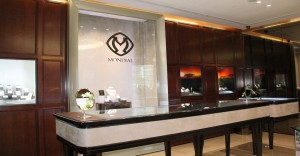 HighEnd discovers the hidden treasures in the newest collection of rare pearls. With countless years of experience in jewelry industry, Tia Goldsmith shows a glitter array of fine jewelry masterpieces displayed in the Mondial Store at Marina Bay Sands, Singapore. This chain store is operated under the management of Mondial Jeweler, a Singapore based leading jewelry company in Southeast Asia, which has established its presence with stores opened in the island city-state and … END_OF_DOCUMENT_TOKEN_TO_BE_REPLACED 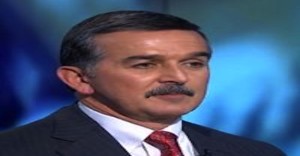 President and chief executive officer of International Dairy Queen sees Indonesia as a lucrative market amidst the company’s market expansion in Asia. The US based Dairy Queen (DQ), a chain of soft serve and fast food restaurants, has since 1991 entered the Asian market and is now growing rapidly. “In fact, we just opened our 500th store in China this year. As for Indonesia, the country offers ample space to grow, as we are opening our first store in Bali this July. Our franchisee hopes to … END_OF_DOCUMENT_TOKEN_TO_BE_REPLACED 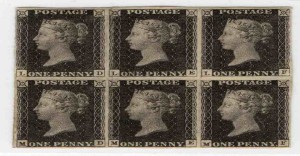 The popularity of the world’s first postage stamp continues to increase with higher appreciation value.   While philately offers an esoteric form of investment, it was Sir Rowland Hill who initially proposed the radical reform of the postal system to the British Parliament in 1837. Three years later, in 1840, the United Kingdom introduced the Penny Black, the world’s first postage stamp. May 1, 1840 historically marked the maiden release of the first Penny Black, showing a profile image of … END_OF_DOCUMENT_TOKEN_TO_BE_REPLACED Singapore remains the favorite haven for wealthy Indonesians seeking to invest in high-end property.    Thomas Tan, director for residential marketing at Raffles Quay Asset Management, says that Indonesia continues to show its stronger demand for the purchase of high-rise residences in Singapore. He adds that around 30 percent of the foreign buyers who have purchased the new 221 units of the 66-storey Marina Bay Suites are Indonesians. About 70 percent of the units have been sold to … END_OF_DOCUMENT_TOKEN_TO_BE_REPLACED 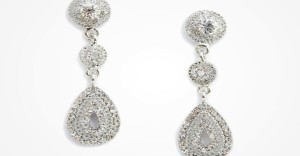 With more innovations being brought to the table, Swarovski Gems is gradually expanding its market presence in Southeast Asia. Swarovski Gems, a branded subsidiary of global jewelry giant Swarovski, sees the Southeast Asia’s improved economy will pave the way for the business to reach untapped markets in the region. “In terms of sales, Southeast Asia and India represent our largest market with around 35 percent contribution to the business,” Kurt Zbinden, regional director for Southeast … END_OF_DOCUMENT_TOKEN_TO_BE_REPLACED 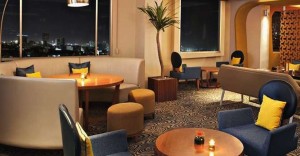 Executive lounge is one great facility to meet the needs of the increasing number of business travellers visiting Jakarta. Hopes are pinned on the hotel industry in Indonesia’s capital, especially with Jakarta becoming one of Asia’s destinations of Meetings, Incentives, Convention and Exhibitions (MICE). Jakarta’s growing and competitive MICE market has contributed to the revenue growth in the hotel industry. Correspondingly, many hotels particularly those in the four- and five-star … END_OF_DOCUMENT_TOKEN_TO_BE_REPLACED 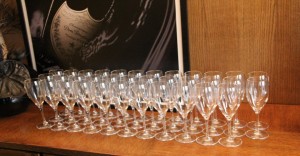 Dom Pérignon, one of the world’s most sought after champagne labels, has the tendency to appreciate owing to the brand’s historical value and high rated vintage.    The Rolls Royce among the champagne labels available in the market, Dom Pérignon is the fizz of long-term performances worth an investment, according to Jean Berchon, vice president of Corporate Communication at Moët & Chandon, a prominent champagne house that produces Dom Pérignon. “Apart from the increasing popular … END_OF_DOCUMENT_TOKEN_TO_BE_REPLACED