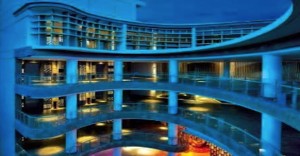 By Chris Andre. Published in Hello Bali, March 2013 neighbourhood Petitenget is the name of the fab lane where designers, artists and socialites, not to mention jetsetters, are often spotted rubbing shoulders in this neck of the woods. It's an eclectic neighbourhood whose establishments form a microcosm of hip Bali – Mantra with its rustic charm, Biku with its modern translation of traditional Balinese, and Potato Head Beach Club with its reputation as the island's concert Mecca. In that … END_OF_DOCUMENT_TOKEN_TO_BE_REPLACED 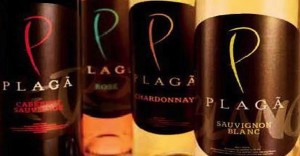 Have you drunk wine today? This is one simple question that has piqued my curiosity of late. I have been in Bali for quite some time and enjoyed many of the decadent delights on offer. Wine comes every so often, though not on a daily basis, and I take it for granted sometimes. Yet I can’t help but wonder, will the habit of drinking wine daily on a tropical island like Bali become the norm in society? The corresponding answer/question is: why not? There is among a few people the issue of … END_OF_DOCUMENT_TOKEN_TO_BE_REPLACED 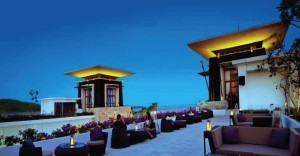 With two striking luminous towers, an azure sea backdrop and classy French cuisine, this sprawling venue is where glamour sparkles in South Bali access Sitting at the tip of Tanjung Benoa peninsula, SAKALA offers options to those who like to come in style. You can drive there straight from the airport passing Jimbaran and the Bypass Nusa Dua Road, taking around 40 minutes or so. The upcoming shortcut road though will reduce that time to roughly 20 minutes. There’s no fuss about parking; a … END_OF_DOCUMENT_TOKEN_TO_BE_REPLACED