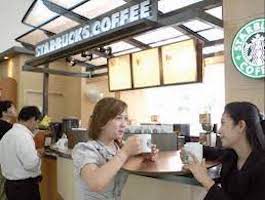 By Aulia R. Sungkar (Ollie). Originally published in The Jakarta Post Various coffee cultures and hangouts are a boon to the rising generation of coffee drinkers across the archipelago. Coffee was not a species found in Indonesia until in the early 17th century when Dutch tradesmen brought Arabica coffee plants to the country. With time, Indonesia has turned not only into being one of the largest coffee producers in the world, but the country's rich diversity has also given birth to … END_OF_DOCUMENT_TOKEN_TO_BE_REPLACED