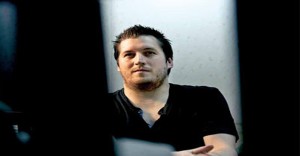 Welsh film director Gareth Huw Evans has brought the Indonesian martial art of pencak silat to international audience  Through his avuncular smile, Gareth told JJK that he always wanted to work in the film industry. His 2006 self-penned feature “Footsteps”, premiered at the Swansea Bay Film Festival and was awarded “Best Feature Film”.  The flick proved to be the key to unlocking a wider door of opportunity for Gareth in the film industry. But Gareth in the end had his second thought. The … END_OF_DOCUMENT_TOKEN_TO_BE_REPLACED