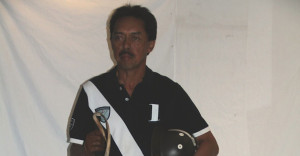 With an upcoming golf & polo sanctuary, Daya Zakir expresses his confidence that , as much as golf, polo can secure a future in Indonesia.  Many Indonesians remain unfamiliar with polo, but the archipelago has a history deeply rooted in the sport dating back to 1930s. The founding of Batavia Polo Club in 1937 by mostly Dutch nationalists was a key breakthrough milestone in the starting point of the development of polo in Indonesia. Later, polo became a forgotten sport in the … END_OF_DOCUMENT_TOKEN_TO_BE_REPLACED