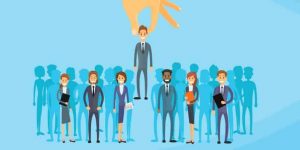 By Jeffrey P. McNulty - author of The Ultimate Retail Manual Originally published on Abasto and republished with permission Talent Acquisition is the First Pillar within The Ultimate Retail Manual and is probably the most important pillar on which to focus upon. Every strong and viable organization that is top of mind and dominant within their sector, universally, exhibits a fully committed upper echelon talent acquisition program that focuses on acquiring the best … END_OF_DOCUMENT_TOKEN_TO_BE_REPLACED 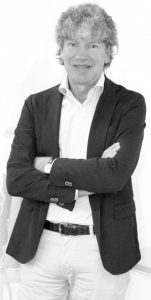 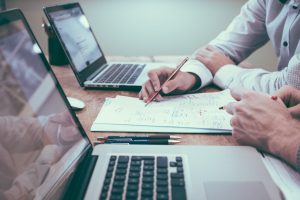 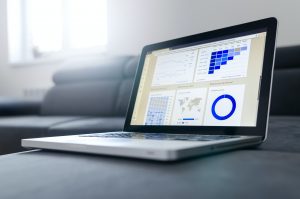 Sustainability Reports have been on the rise for the past few decades, both for profit-based companies and non-profit ones. Though often viewed together, a Sustainability Report is not the same thing as an Annual Report. The latter outlines a company’s profile, the line of business, and its performance in terms of finance and business in a given calendar year. It is through a Sustainability Report that a company or organization can take into account its impact on various issues regarding … END_OF_DOCUMENT_TOKEN_TO_BE_REPLACED 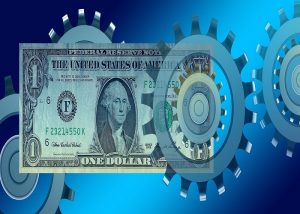 By Darren Wilson  Originally published on Property Sharemarket Economics. Republished with permission.  Canberra, Australia, 9 August 2021 - I recently hosted a webinar for subscribers to Boom Bust Bulletin. I was joined by Property Sharemarket Economics Director, Akhil Patel. During the webinar we encouraged attendees to ask questions for Akhil and me to answer. And there was a recurring theme to these: people wanted to know about debt, inflation, and interest rates both now and for the … END_OF_DOCUMENT_TOKEN_TO_BE_REPLACED 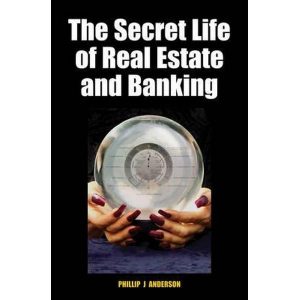 Author: Phillip J. Anderson| Hardcover: 464 pages | Publisher: Shepheard-Walwyn | Language: English   “The Secret Life of Real Estate and Banking” is a deeply-researched study of over two centuries of economic history that discovers in these years a surprisingly consistent and predictable pattern of boom and bust. What the author finds is that history from the 1800s to the present day has shown a roughly 18-year real-estate cycle, with an average of 14 years up and 4 years down, … END_OF_DOCUMENT_TOKEN_TO_BE_REPLACED

Originally published on investing.com Not too long ago, Facebook (NASDAQ:FB) was mired in scandal, but considering the stock’s powerful rally this year, one can only concluded that investors have very short memories. Beginning in early 2018 the Menlo Park, California-based company's outlook became bleak, as politicians and regulators began scrutinizing Facebook after news of a massive data breach raised concerns regarding user privacy. As well, there were allegations of manipulation of its … END_OF_DOCUMENT_TOKEN_TO_BE_REPLACED 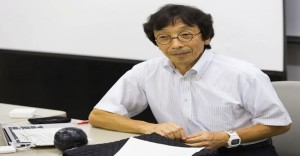 By Aulia R. Sungkar. Published in The Jakarta Post on January 18, 2014. Photos courtesy of horalatina.com, Danu Kuntoaji  Kikuo Ibe became a pioneer in the world of watches because of a dream, his team and a refusal to crack under pressure. The Japanese had loved the durable watch his father gave him as a high school graduation present, which lasted for 12 years through thick and thin. But most watches were expensive and less robust at the time, and the young Ibe was … END_OF_DOCUMENT_TOKEN_TO_BE_REPLACED 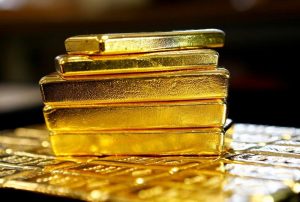 Originally published on investing.com  Prices of the safe-haven gold fell on Friday in Asia as traders continued to monitor Sino-U.S. trade news. The U.S. Gold Futures fell 0.4% to $1,477.45 by 1:42 AM ET (05:42 GMT). On Thursday, U.S. President Donald Trump said trade talks were "moving right along", pushing global equities higher. Uncertainties over a deal remained, as the president’s comments this week sent mixed signals regarding the trade talk progress. Trump said overnight that … END_OF_DOCUMENT_TOKEN_TO_BE_REPLACED 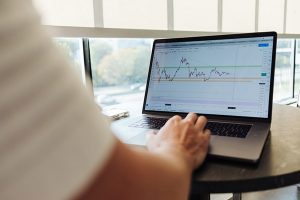 Originally published on Cascade Business News  Trading Forex has never been so popular ever before. This year, the global foreign exchange market has reached the highest level it has ever had before at $6.6 trillion traded every day, according to the Bank for International Settlements. It is, perhaps, the most popular way to make a living these days for over 43% of millennial Forex traders and 15% of over 45 traders. Moreover, the Forex market has also experienced a rise in the number of … END_OF_DOCUMENT_TOKEN_TO_BE_REPLACED