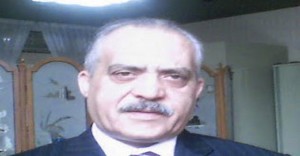 During the 7th century of the Islamic civilization, Arab has left rich priceless of heritage and cultural values. The civilization itself has brought a golden age in many aspects of life including literature and handicrafts. On Monday, Indonesia and Tunisia signed a bilateral agreement trade on handicrafts. According to Borhane Sfia, one of the signatories, Indonesian and Arab handicrafts including those from Tunisia, are potential in the global market. Sfia, the president of the Tunisian … END_OF_DOCUMENT_TOKEN_TO_BE_REPLACED