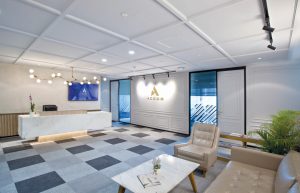 By Aulia R. Sungkar  Photos by Andhy Prayitno for MWP Studio and Accor Indonesia The writer is director of ALVEO and the article is originally published in Indonesia Design edition Nov-Dec 2019. With over 30 years of experience in the hospitality industry under his belt, Garth Simmons has occupied varied positions ever since he first joined Accor in 2007. His pivotal roles included being a senior vice president in New Zealand, Pacific Island and Japan. Now, as COO of Accor, he is r … END_OF_DOCUMENT_TOKEN_TO_BE_REPLACED