Once ruled by kings for nearly 400 years, this ancient island at the centre of the world’s largest volcanic lake is a wonderland of nature and culture

A four-hour drive from Medan to Parapat, a small town on the Uluan peninsula, followed by a 45-minute ferry ride, takes me to Samosir Island, a wedge-shaped landmass roughly the size of Singapore at the centre of Lake Toba. 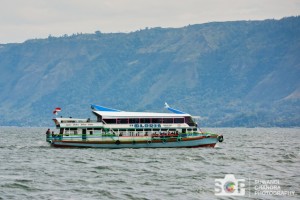 It’s a tiring journey but the fatigue falls away when I feast my eyes on the dark blue waters of the lake, which is ringed by mountains and greenery.

A massive eruption about 75,000 years ago left a gaping hole in the North Sumatran landscape, thus creating Lake Toba. At about 100km long, 30km wide and 500m deep, this largest of South-East Asia’s lakes is also said to be the world’s largest volcanic lake. 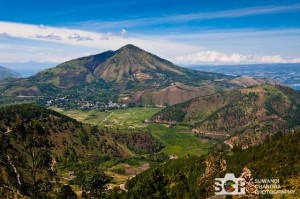 Samosir Island is known as the ancient land of the Batak, the collective term used to identify North Sumatra’s ethnic groups. The Batak have a reputation for being gruff; I find them to be very straightforward and conservative. I focus my tour on the traditions, arts and architecture of Tuktuk and Tomok, two villages that are popular bases for explorers. 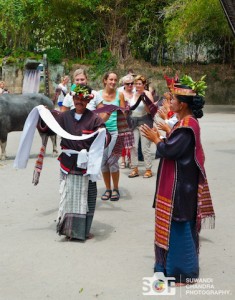 Tuktuk, the main tourist area, can be circumnavigated on foot in about an hour but visitors can also opt for bikes or motorcycles. I rent a motorbike for IDR90,000 (S$10) a day.

I meet quite a few European expats, many of whom are in their early retirement years. “I decided last year to live on this island because the climate fits me best,” Guido Van Hooy Donck says. “And I have great sympathy for the culture here.” The 55-year-old Belgian is married to a local woman, Rotua Turnip, and together they run Toba Village Inn, one of just a few hotels in Tuktuk. 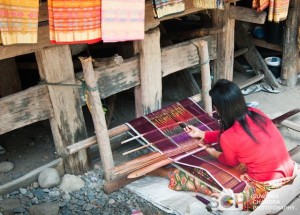 Though the hotels in Tuktuk offer views of the striking lakeside scenery, Tomok is quieter and is home to more cultural sites. While touring Tomok’s streets, I catch sight of a Batak house. It’s necessary to duck through a small door to enter the house, but inside it’s spacious enough for 12 people or more. 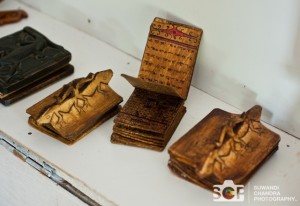 “The house is a work of art. It takes as long as a year to carve one out,” says owner Merlep Sidabutar while showing me around his home, the front of which serves as a museum. “I don’t sell these things – they’re priceless. I just preserve them,” he says of a device that’s used to make ulos, the traditional Batak cloth. 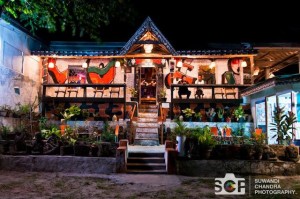 Next, I go to the burial place for Sidabutar kings, whom from one generation to another ruled Tomok for almost 400 years.  Each gravesite is done up to resemble a miniature Batak house. “The first king died in 1544 at the age of 115. His religion was Malim (animism),” says tomb guard Karmeden Sidabutar, who lays claim to being a 17th-generation Sidabutar. “The last king died in 1929 at the age of 95. He was the only king who embraced Christianity.”

Tranquil Samosir Island has a modest nightlife scene centred on Roy’s Pub, where a local band plays rock and blues along with Batak songs. Waiters and even customers join the gifted lead vocalist on stage to sing. Shouts of “Horas!” (Welcome!) greet visitors here and throughout Samosir Island, where it’s not much of an exaggeration to say, as the Bataks do, that “everyone was born to sing”.

Roy’s Pub  At the northern end of Tuktuk Peninsula