Indonesia and China have steadily developed economic and trade relations while Asia is heading up toward becoming a new world economy. 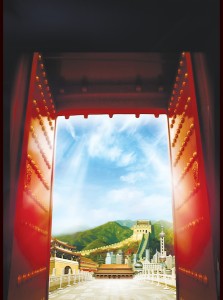 China has transformed into the world’s giant in the global economy owing to the country’s high productivity and economic reforms. The world’s most populous country has become the world’s largest exporter and the year 2010 recorded China as the world’s second largest economy after the United States.

Meanwhile, Indonesia has been acknowledged as one of the significant global market players with the country’s economic growth predicted to exceed 6 percent this year.

Comprised of more than 17,000 islands with an estimated population of around 240 million, Indonesia, being the world’s fourth most populous and largest archipelagic country is blessed with abundant natural and human resources.

It is home to some of the world’s largest mining companies and producers of key commodities such as palm oil, rubber, tin and coal, liquefied natural gas (LNG), agriculture, to name a few.

Having rich and diverse traditional art and culture, Indonesia has been shaped by hundreds of ethnics, each of which has its own uniqueness. Historically, Indonesian art and culture are rooted from the ancient trading between the Far East and Middle East. 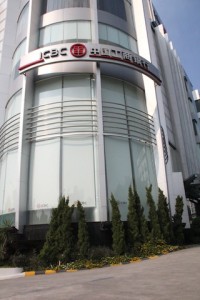 Today, the country has a fusion of more globally cultural aspects from Arabic, Chinese, Malay and Western origins, which have opened the door of more global trade opportunities. With the country’s rich natural resources, Indonesia has undoubtedly become an attractive destination to foreign investors.

Indeed, today’s favorable economic conditions in China and Indonesia are marking another history where the two countries have been giving significant contributions to Asia, which is set to lead the global economic shift into a new direction. We, Indonesia and China, along with other countries in Asia such as India, are in the process of positioning ourselves as the world’s major economic players.

The bilateral relationship between Indonesia and China has developed for more than 60 years. Despite some obstacles experienced in the past, the relationship of the two countries have strengthened over the last decade, particularly in 2005 when the leaders of both countries signed the declaration on strategic partnership, aiming at building more solid economic and trade relations. 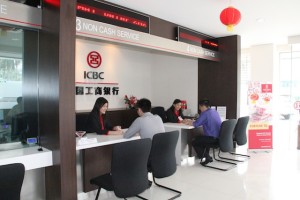 A number of sources, including the one from the China’s Ministry of Commerce, show that trade volume between China and Indonesia has substantially increased within the last five years.

Indonesia’s financial sector has also benefited from the current government revamping the national economy. Bank Indonesia, as the central bank, has been implementing a better banking architecture that provides direction for the country’s financial industry. Correspondingly, the Indonesian banks have been more lucrative.

Owing to the fast pace of trading activities between China and Indonesia, the use of RMB is on the rise. Trade Settlement, one of the RMB’s product features, for instance, has facilitated the convenience for those who engage in trading activities using RMB currency. 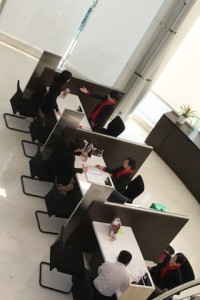 This has led to the important presence of Chinese banks in Indonesia as a means of building stronger financial, economic and cultural bridge between Indonesia and China. A Chinese bank can act as the financial bridge of the China-Indonesia relationship, especially in creating more business opportunities of the two countries.

One of the examples is that our Corporate Banking Department has implemented a number of important strategies that include building corporation with Chinese companies with operational networks in Indonesia, or Indonesian companies with business connection to China.

It is important that the presence of a Chinese bank in Indonesia support national and international trade infrastructure. This is where we act as a bridge that links Chinese companies seeking to have the expansion or build new relations with Indonesian companies and vice versa. And today is the right time for banking sectors in both Indonesia and China to act as facilitators that help to increase economic and trade activities, which can contribute to speed up the transformation of both countries into becoming the major economic players in the world.