Rock band R.E.M. has reissued their landmark album, Automatic For The People to commemorate the title’s 25th Anniversary. Released on November 10 via Craft Recordings, the album features a two-disc deluxe edition that contains the re-mastered songs accompanied by a disc of live performances of R.E.M.’s penultimate show of 130-date Green World Tour.

The album includes bonus track “Photograph”, featuring Natalie Merchant, and was remixed in Dolby Atmos. It’s the technology that delivers a leap forward from surround sound with audio that immerses the listener far beyond what stereo can offer. In addition, the deluxe edition features 20 never-before-heard demos from the LP’s sessions, including unreleased track “Mike’s Pop Song” and “Devil Rides Backwards”. 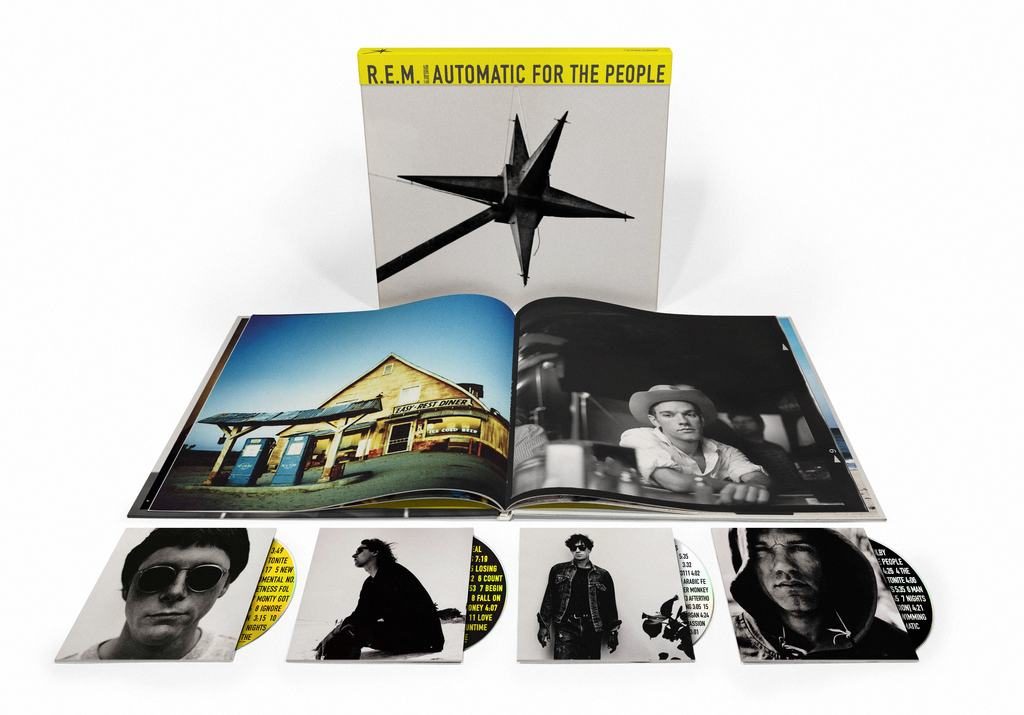 After the album was released in 1992, it reached #1 on UK charts and #2 in the US, breaking the record of selling more than 18 million copies throughout the world. It also received 1994 Grammy nominations for Album of the Year and Best Alternative Music Album with singles “Man on the Moon” and “Everybody Hurts”.

Too this day, songs such as “Everybody Hurts,” “Drive,” “Nightswimming” and “Man on the Moon,” “Try Not To Breathe” and “Monty Got a Raw Deal,” still resonate throughout the pop culture in many parts of the world, including in Indonesia.

R.E.M. has also previously released its 25th anniversary for the 1990’s Out of Time, and 1988’s Green. Green was the band’s first album, which took Michael Stipe, Peter Buck, Mike Mills and Bill Berry to the global success. While Out of Time was known for its hit song “Losing My Religion”, Green gained the attention of a worldwide audience with such songs as “Orange Crush” and “Pop Song 89”. (WP)