Shanghai, the most sophisticated metropolis in China, strikes as a surprisingly affordable and beautifully urban holiday destination. 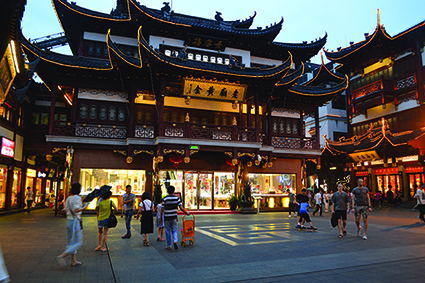 For those who’ve never stepped a foot in mainland China, a trip to this part of the world could be a little bit daunting. The absence of Google (the browser, map and Gmail) and the experience of lost in translation are just two among many challenges you’d encounter right from very start. Thankfully, what Shanghai lacks in international relations, it makes up for in good urban planning and easy transport system.

One of the most important things to note, however, Shanghai is not a 24-hour city. Like Kuala Lumpur, it takes more than an hour to reach the downtown from the airport by bus. And the metro only works until 10 P.M. to go back to the airport itself. If you don’t mind commuting like the locals, there is an affordable mid-class bus from the airport to the city, which costs about 20RMB or more per person (roughly around Rp.40,000). But, mind you, the Chinese hardly read Latin alphabets, so it’s better if you prepare the Chinese pinyin of the address you seek.

Unlike Hong Kong, free Wi-Fi access is quite limited in Shanghai. Even limiting is China’s forbidding Google and Facebook, along with a bevy of other applications, to run. An exception to that is when you’re in the Shanghai Free Trade zone, a 120.72-sqm area including the Hanzhong station, which allows access to any international website since 2013. But a good VPN should help you skirt around this issue and have you log in to your G-mail account anywhere in the city. Although the people do not speak good English, the city’s infrastructure, in contrast, is filled with Latin alphabets to spell out the name of the streets, shops, stations, etc. That said, the metro is as easy to navigate as Singapore’s. It is also pretty interesting to compare how Shanghai being a megalopolis with more than 24 millions of inhabitants defies the conception of poor living conditions. There are a few beggars on the streets, yet the city offers wide main roads with separate lanes for bikes. Free bicycles to rent are virtually everywhere, and it takes a connected smartphone to scan the QR code before you can pedal your way along scenic districts. 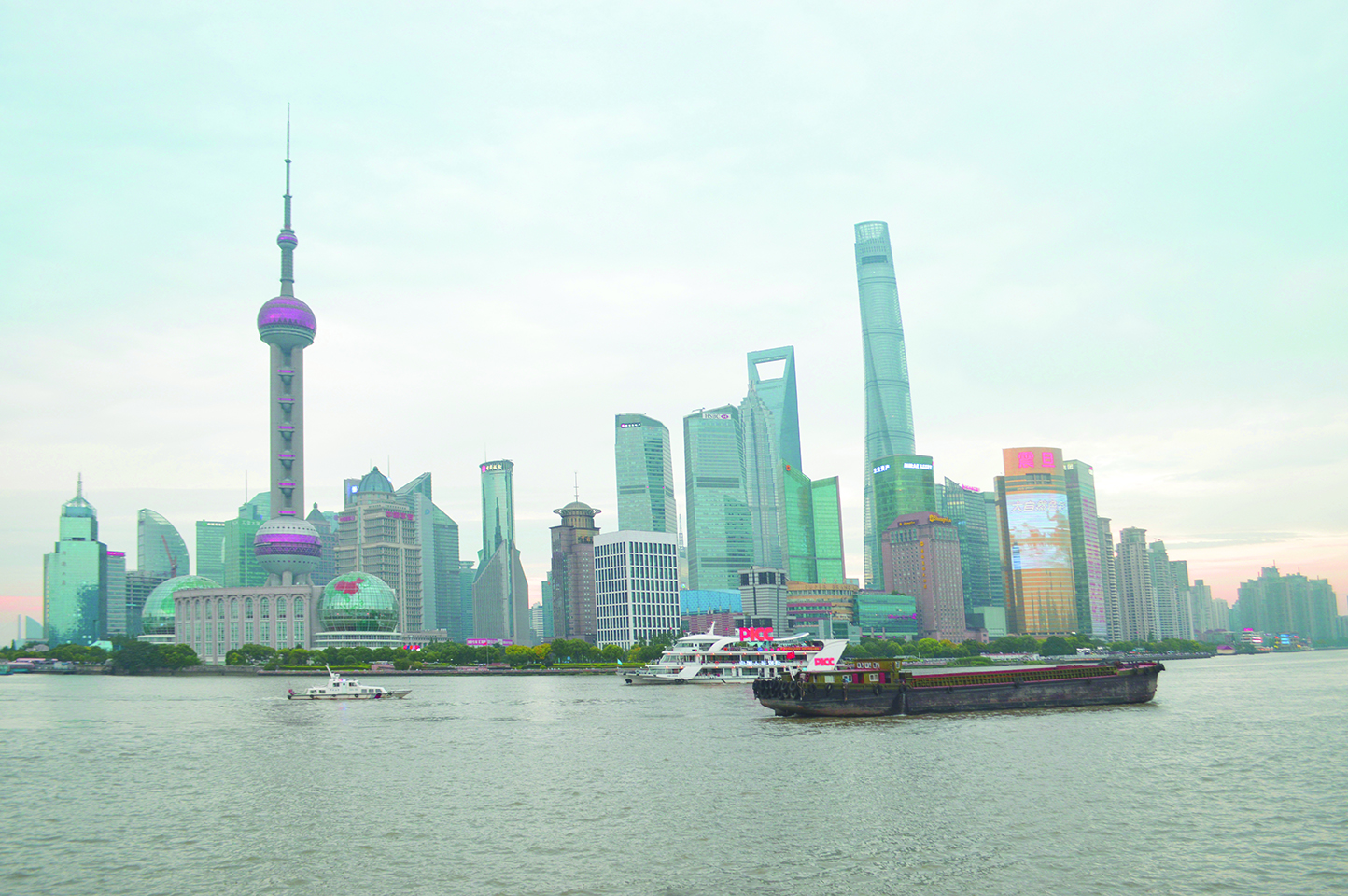 Shanghai’s most iconic destination is definitely the Bund. It’s the river embankment beautifully marked with a stretch of skyscrapers. Each sunset people flock to the area just to see the ferries crossing the river and the tall towers turning on their lights. The Orient Pearl Tower is absolutely gorgeous, not far from the Shanghai World Financial Center, the world’s second tallest building. There is also a unique statue on the area, the Bund Bull. Created by Spanish artist Arturo di Modica in 2010, the bull fits the Chinese culture to represent wealth and diligence. Enthusiastic shoppers, meanwhile, should not miss the East Nanjing Road next to the Bund. The paved road is huddled by many malls and fancy boutiques. This is where you can soak in Shanghai’s most bustling atmosphere.

For a more affordable shopping experience, the manicured Yuyuan Garden market is pretty impossible to beat. It combines an outdoor garden with corridors of small boutiques, touting medicines, clothes, all that is “made in China.” If you arrive early in the morning, you can easily spot the locals practicing Tai Chi or some sort.

Given the fact that the French did take over Shanghai for almost a century, some parts of the city boast that splendid European architecture. The Former French Concession is hard to pin down, as it sprawls from the West Nanjing Road to even the Dapuqiao station in the south. One of many great places to visit would be the IAPM Mall near the Shaanxi South station that features an IMAX Cinema, Greyhound Café and a list of high-end to mid brands of fashion, living products and much, much more.

If you’re looking to end your trip on a high note, the Shanghai World Circus should take your breath away. Unlike superlative theaters in Singapore, this one is adequately modern with huge projectors and great music system. But the tradition of hard work and intense trainings undertaken by the performers makes every act a wonderfully choreographed move that puts you at the edge of your seat. Said to be the best in China, the 90-minute show is a definite treat that only a few other cities in the world also have to offer.