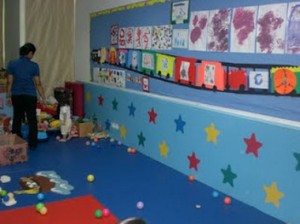 As early years education is a crucial stage to determine the future success of a child, Royal Tots Academy (RTA) provides all-around education that allows children to reach their full potential.

The school adapts the International Primary Curriculum (IPC), an internationally focused curriculum applied at over 800 schools in 58 countries including Indonesia. Using English as the language of instruction, with the help of qualified teachers including native English and Chinese, the curriculum is developed effectively in a way that it is responsive to helping children explore their world and develop early language and mathematical skills through the programs such as Music and Movement, Library and Mandarin.

Henny Santoso, director of RTA, believes that young children are active learners. “And IPC is designed to help the children learn essential knowledge and skills while unearthing their potential,” 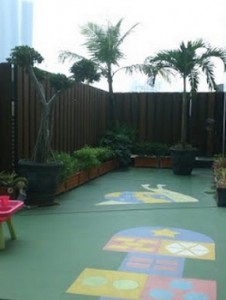 At RTA, children are nurtured toward becoming stars wherever they are. “Our vision is to groom prospective future leaders who are knowledgeable, wise and confident. We want our children to be successful global citizen. We want them to grow up as risk taker that possesses the ability to think outside the box. We want them to be independent, tolerable, wise, intuitive, innovative and creative,” Indri explains.

Sandralyn Byrnes, RTA’s principal, adds that another facility at RTA worth mentioning is the provision of daycare. Different to other day care centers, RTA Daycare is tailor to facilitate learning through playing. “Children are encouraged to participate to interact with one another by means of a range of activities, ranging from identifying shapes, colors and letters to construction toys building and music,” she says.

As the roles of teachers are of great importance, teachers at RTA are continuously updated with the school’s teaching methodologies to maintain and enhance their teaching skills; particularly in applying the IPC teaching method, which is ahead in the curriculum development.

Experts will agree that the fundamentals of early human development rely on quality early childhood programs. “Our quality of life and the contributions that we as human being give to society as an adult can be traced to our first years of life. That’s when early-childhood education programs play their crucial role in the making of human’s characters. We need to have our children implanted with strong bedrock. Such education process costs money, but ignorance costs more,” Byrnes concludes.