With over three decades of Information Technology under her belt, Lie Liliana Veronica is blessed with strong leadership in a male-dominated sector. 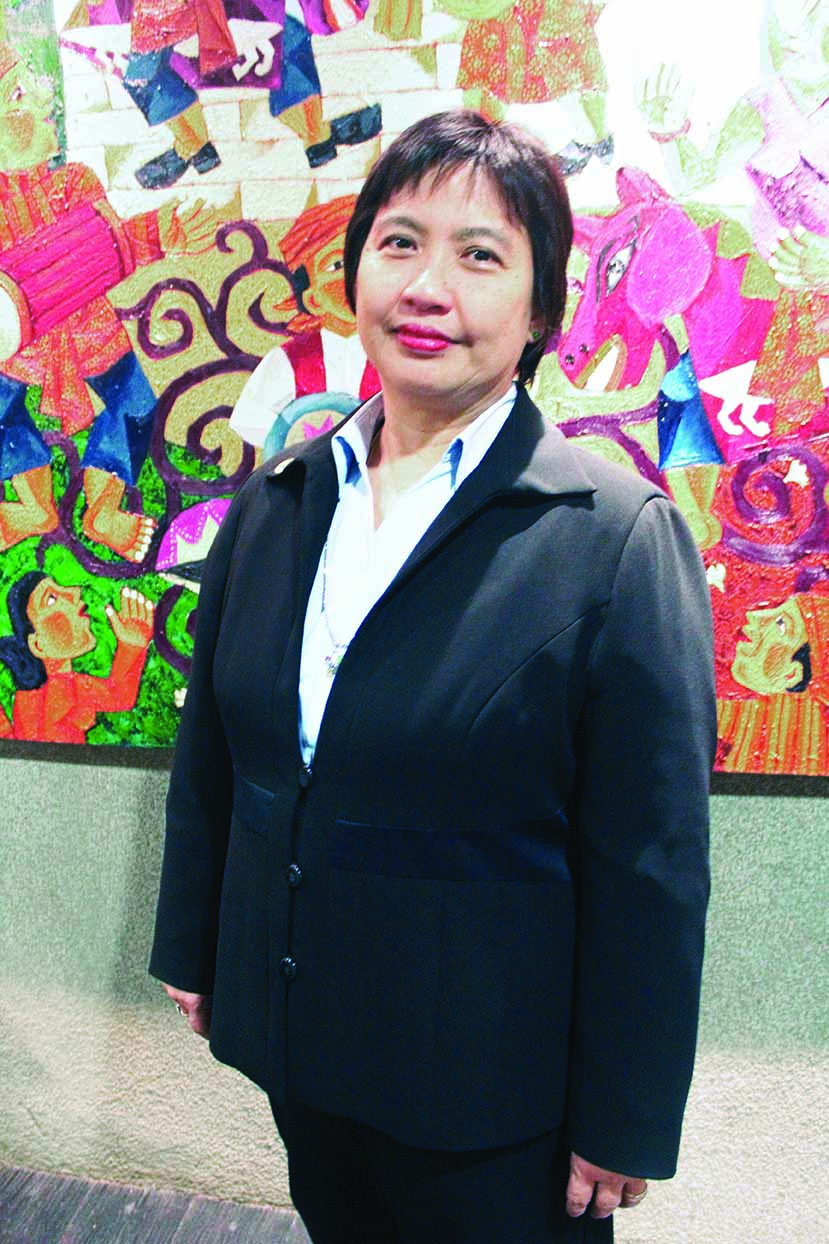 In one late afternoon, Lie Liliana Veronica appears energetic and upbeat as she walks us through the busy space of PT Bank Sahabat Sampoerna (Bank Sampoerna). “You want to do the interview first or photo shoot? I’m easy,” she says with an avuncular smile. We decided to do the interview first. Even during the photo shoot, she was really quick in getting everything done.

Over a chat in her office, Liliana, who is the bank’s Operations & Information Technology Director, shares her past experience when she first embarked on the world of IT more than 30 years ago. “Compared with what we had back then, the technology has amazingly progressed through the years. Now everything can be accessed at the click of a button anywhere and anytime.”

She adds that the internet era has also brought out human creativity and innovation in information technology, “and the banking industry is no exception”. She then cites internet banking as one technology that has refashioned the banking industry. “Bank Sampoerna has internet banking, and next, we are going to have mobile banking. With smart phones taking up our daily routines, the need of mobile banking is indeed anavoidable reality.”

Holder of a Bachelor of Science in Information & Computing from New South Wales University, Liliana has a stunning list of prestigious companies, including big names in the banking industry, where she took various strategic positions. She joined Bank Sampoerna in August 2014, and has assumed the current position since April 2015. 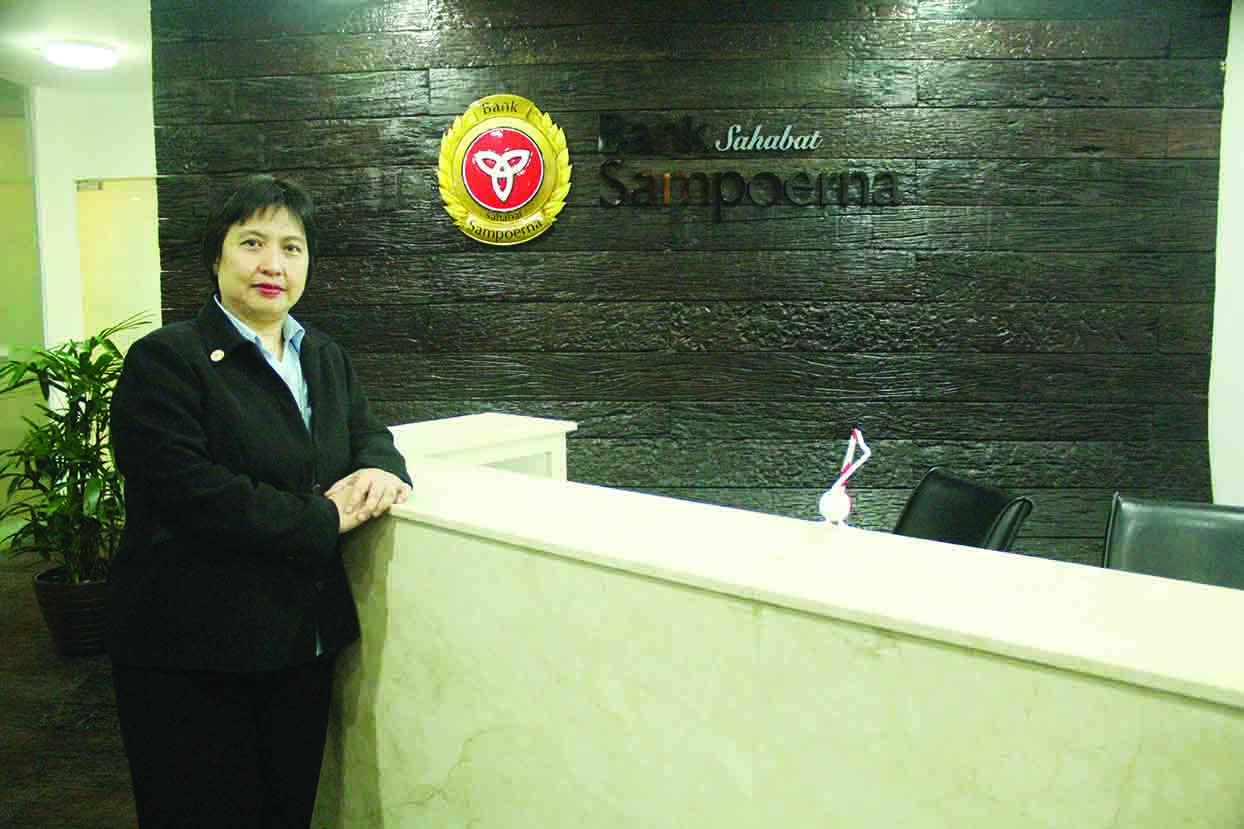 A visionary playing get-up-and-go is another way of describing Liliana. Her strong leadership includes having strong determination to take her team to the next level. To achieve this, she sees the importance of motivating all the team members to strive for better achievement.

Asked about how she views the gender issue with regard to the IT industry, which is often seen as a not-female-friendly business environment, Liliana quickly responds, “Both men and women have equal rights, but IT industry is still male-dominated. Usually men tend to be more logical and in IT work relates more on logical thinking”.

Despite her busy daily routine, Liliana is able to set aside the time for leisure activities such daily exercise in the gym, walking.

She also loves reading, traveling and has a bucket list of places to visit such as far away to see Aurora in Yellowknife-Canada, as well as destinations in the US and in Indonesia. “There are the most beautiful places in Indonesian archipelago such as Raja Ampat and Lombok, which I recommend everyone to visit once in their life.”