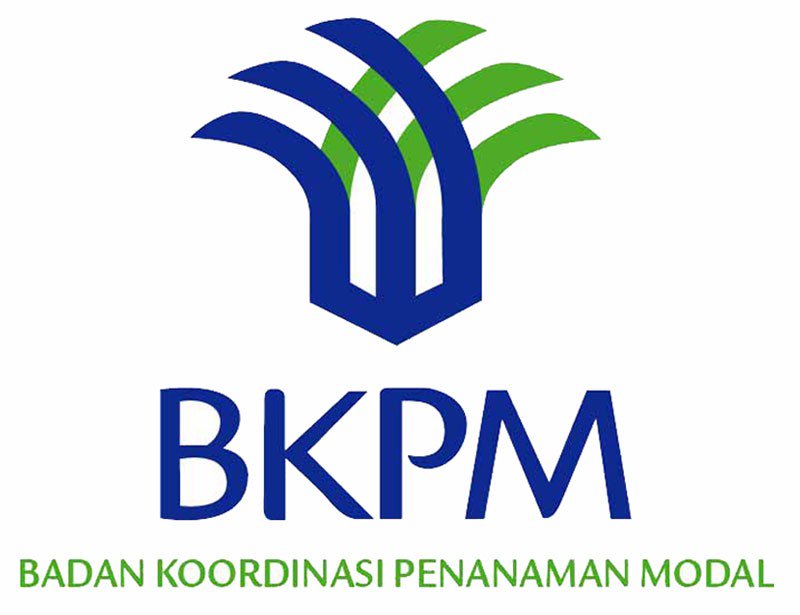 These last few years have seen Indonesia experiencing diverse changes. Some of these changes are critical in paving the way for the country’s development in the years to come. As the World Bank recently reported, Indonesia’s Ease of Doing Business (EODB 2018) saw a momentous increase, moving up to 72 from 106 in 2016.

Since sworn in on October 20, 2014, President Joko Widodo and Vice President Jusuf Kalla, assisted by their Cabinet, have drawn up various measures aimed at improving multiple sectors. Now, with three years on the job, President Joko Widodo and VP Jusuf Kalla are seen to be leading the country in the right direction. While the challenges the country faces remain varied, under the present government, the country is ready to take them on with strong support from its people, a sound policy and strategy, and the grace of Providence.

In the three years under the current administration, the country has experienced some improvements. Various agencies have released reports that sing praises to the country’s economy. The World Bank, for instance, reported the country’s growth in the first two years (2014-2016) of the current administration at a healthy, albeit stalled, 5 percent[1]. While in 2017 so far, the World Bank reported that Indonesia’s economy maintains stable growth at 5 percent (yoy)[2].

In the three years under the current administration, the inflation rate dropped from 4.49 percent (yoy) recorded in September 2014 to 3.72 percent (yoy) in September 2017. This rate is well within the targeted 4 percent. The country is also seeing improvement in its external sectors. The current account deficit in 2Q17 reached 2 percent of GDP, compared to 2.3 percent in 2Q16. And regarding foreign debts, the country’s foreign debt ratio against foreign exchange reserves stood at 46.8, improving from 53 in 2014, and still well within 60 percent of GDP as stipulated in Law 17/2003 on State Finances.

The Joko Widodo-Jusuf Kalla administration also has been working hard in reforming the country’s economy, by improving policies and regulations “to increase the competitive edge of the national industry, exports, and investment in order to encourage significant economic growth.” This is being done by introducing a series of economic policy packages. As of today, the government has launched 16 economic policy packages, whose results can be described as follows: 9 regulations revoked to ease economic constraints; 31 regulations revised to amend/revoke several chapters deemed counterproductive to the economy; 49 new regulations introduced to accommodate new policies; 35 regulations merged to ease and simplify licensing and regulations; and 89 regulations to adjust old regulations deemed not relevant to the current condition.

All these measures have proven to be helpful, as various indicators and reports show. Recently, aside from the latest EODB 2018 report, Indonesia’s Global Competitiveness Index (GCI) also improved from 41 in 2016 to 36 in 2017 out of 137 countries. Moreover, based on UNCTAD’s Global Foreign Direct Investment report for 2016-2018 released in June 2017, Indonesia now ranks number 4 after the US, China and India.

More good news abounds, including positive sentiment Indonesia is receiving from international rating agencies and from the rise in investment. In February 2017, Moody’s Investors Service changed the country’s investment outlook from stable to positive. In March, it was Japan Credit Rating (JCR)’s turn to upgrade the county’s credit rating to positive, the same with Fitch Ratings in July. Meanwhile, Standard & Poor’s upgraded the country’s investment outlook to investment grade (BBB-). All these show how international investors are more and more confident in the country’s condition, and this bodes well for the growth of investment in the country. Related to this, by the third quarter of 2017, foreign investment reached USD23.8 billion, while domestic investment stood at Rp194.7 trillion.

No Region Left Behind

In 2017, the government chose five sectors of development to prioritize: Food, Energy, Maritime, Tourism, Industrial Estates and Special Economic Zones. The amount of investment in the country is highly affected by the policies and strategies set up and executed by the government of President Joko Widodo-VP Jusuf Kalla. The government has drawn up national strategic projects in various locations in the country.

The decision to make sure that the projects encompass as many areas in the country as possible is the realization of the Nawa Cita (“The Nine Agendas”). To note, in realizing Nawa Cita, the first year of the Joko Widodo-Jusuf Kalla government is the year the government laid out the foundation for the work to be done. The second year focused on the acceleration of development in many quarters throughout the country. The third year represents the government’s determination to ensure that equitable development is realized. The Joko Widodo-Jusuf Kalla government is committed to equitable development. There are, then, four important aspects related to this: (i) Economic development and improvement of productivity; (ii) poverty eradication and affirmative policies; (iii) suppression of inequality in various regions; and (iv) political stability and security, justice and legal certainty, and promotion of cultures.

Equitable development means the government is taking important steps to accelerate development in more regions in the country than before. Some of the actions the government has taken to ensure this is the one-price gasoline (BBM 1 Harga) policy, distribution of the Indonesia Health Card (KIS) to more regions throughout the archipelago, construction of more roads in various regions, and rising investment in regions outside Java, which in the third quarter of 2017 reached 45 percent of the national investment.

Nevertheless, there are still issues that the country needs to address so that more success can be achieved. President Joko Widodo has, on several occasions, talked about the importance of easing the licensing process for investment. Industries and the manufacturing sector need to be fully supported, as they absorb manpower in large numbers. In this day and age, there is no reason for industries to have to wait for their business permits to be issued. The government is at work in preparing the single submission system to ease the licensing process and significantly cut down the waiting time for industries for the issuance of their permit.

Another challenge that is still making it hard for the country to achieve more is overlapping regulations. The Indonesian Investment Coordinating Board (BKPM) has been receiving reports and complaints related to the large number of regulations and how they change overnight, thus hampering businesses from working optimally in the country. Work permits, notably for expatriates, is another permit-related problem that the government is sorting out. As Indonesia enjoys the vast improvement in investment and the growth of industrial estates and special economic zones throughout the archipelago, there is an urgent need for the country to ease the process of expatriates’ obtaining their work permit. The inflow of skilled expatriates is a necessity, as they can assist industries with their expertise and in the transfer of knowledge.

These and other achievements the country have been enjoying in the first three years of the President Joko Widodo-VP Jusuf Kalla government are proof that Indonesia has vast potentials for improvement, that the Indonesian people have the quality required to move forward, and that strong and capable leadership with the full support of the whole nation will only lead to prosperity, equality, and security.