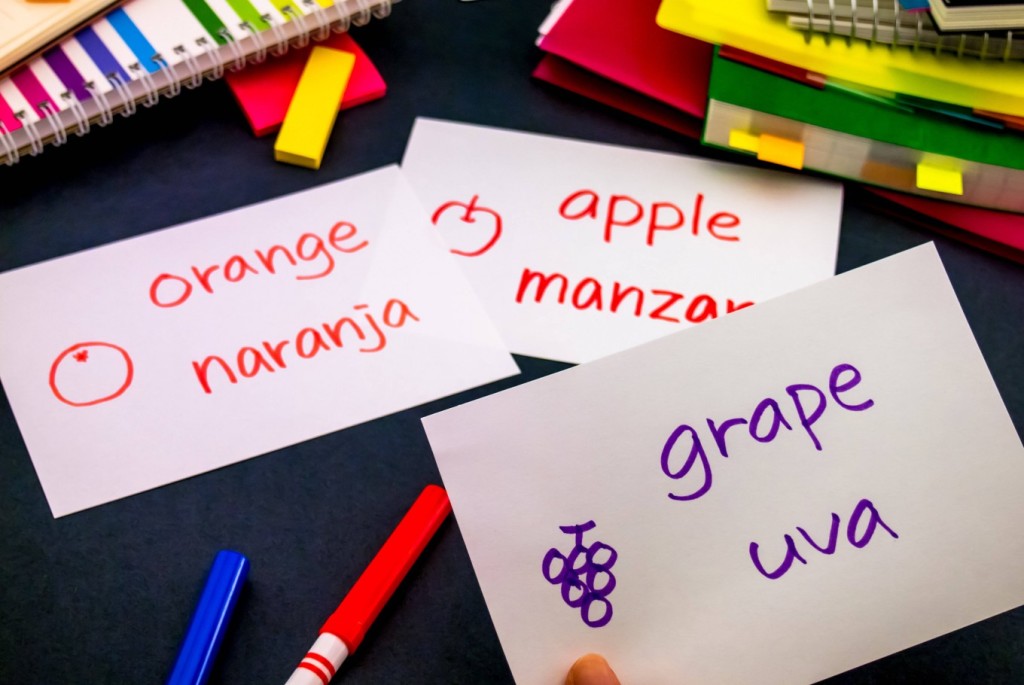 I am asked a lot about how my son became bilingual.

He is 10 years old and currently speaks English and Indonesian. At school he also learns Mandarin.
I’ve heard so much about the benefits of raising a bilingual child, from better problem-solving abilities due to their active cognitive process as they switch languages, to a brighter future as they are able to communicate globally.

But for me, the reason was as simple as heritage. My son was born in America, but as an Indonesian mother who didn’t want to lose a mother tongue, I asked myself: how can I raise a bilingual child?
I received these answers from a parenting adviser named Corrine during a home visit from a local women’s group.

Don’t mix languages in one sentence

Corrine said that babies and toddlers don’t get confused by language because they don’t have a real concept of what a language is. What they know is how to speak to their mom, dad and other caregivers. Young children, however, will notice the difference right away, especially when two diverse language such as English and Mandarin are involved.

But I have seen speech delays in some of my friends’ and cousins’ children when they apply two languages in everyday conversation. So I argued this fact with Corrine.

Her advice, which I followed, was simple: if I decided to speak Indonesian to my son, I should not switch languages in the middle of a sentence or use words from a different language in one sentence.

This leads to the next point: consistency is key.

Consistency can be quite hard for some families. One challenge can be the fluency of both parents.
If one parent isn’t comfortable conversing in a language, it will be hard to consistently speak in that particular language.

In that case, I guess that instead of forcing the use of two languages at home, parents could find another person to encourage their child to speak a second language, like grandparents, other relatives, friends, a maid or private tutor.

Where you live is important

Another point to consider is where you live. We, for example, moved from an English-speaking country back to Indonesia when my son was about to start talking.

Remembering Corrine’s advice, I decided to find an English-language elementary school for my son. He was fairly fluent in English in less than a year. Apparently, there is no such thing as too late for kids (unless they’re almost teenagers).

In kindergarten, even though English never left my son’s life, the portion decreased to only about 10 percent of everyday conversation. So, there was a time when he, as a foreign-looking kid, could only speak Indonesian and surprised everyone who tried to converse in English with him.

While his kindergarten was based in Indonesian, I enrolled him in an English-language elementary school despite a lot of worries. Even though he understood the language, he couldn’t speak or write and that meant sacrificing his grades for the first year.

However, as I picked up his report cards each term, I found that I shouldn’t underestimate the learning abilities of children. He was up and running with his second language before the end of the school year and had picked up a third language too.

I still remember how during his first elementary year, my son picked up dialogue from a zombie movie and acted it out in a perfect British accent.

Now, in fourth grade, it’s his turn to be asked by his school buddies why he can speak Indonesian so fluently. Curious, I asked him what his answer was.

“I asked them back, ‘why don’t your parents speak Indonesian with you?’ They just shrugged. Maybe it’s because they speak Mandarin at home?”

Can you learn more than two languages at the same time? I was curious. I have met at least one person who spoke Mandarin plus two dialects, English and Indonesian fluently by around middle school.

So I guess nothing is impossible.