This jet setter’s haven, Monaco basks in ostentatious luxury of the royals, fancy autos and roulettes 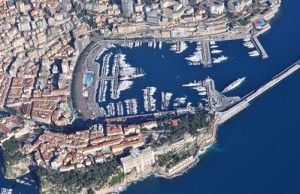 Located along the famous French Riviera, the sovereign city state Monaco possesses all the dazzles that have enticed many men of means to splurge and enjoy a little slice of worldly heaven.

With no government tax levied upon the residences, life on the 1.98-square-kilometer state is pretty enviable. Of course this is not to say that daily expenses go less than most in European countries. In contrast, even a week holiday there can be a quite sobering experience depending on who is paying the bill.

If money is no object though, you’ll revel in a crème de la crème lifestyle a la royals. That is as long as you know what to look for in the city – whose national flag, by the way, apparently looks alike to Indonesia’s. So here are the lowdown on Monaco’s most fascinating sites: 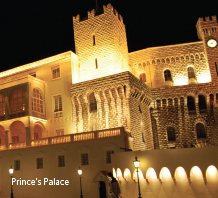 Prince’s Palace
Take a look inside the home of one of the wealthiest royals in the world. There you’ll savor the 13th century architecture wonders. Many historic processions have taken place exactly at the stunning palace that overlooks Monte-Carlo and the port – teemed with posh yachts during sunset. It’s best to make your visit here before noon, as at 11.55 a.m. every day the entrance to the palace performs “Carabiniers”, the changing of the guard ceremony. 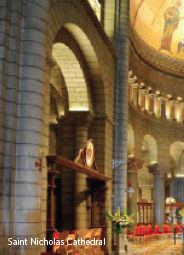 Saint Nicholas Cathedral
If the Cinderella story of the late Grace Kelly still intrigues you, a visit to Monaco’s only cathedral is a must. Containing the graves of the former royal princes and Princess Kelly, the Roman Catholic Church has stood erect since 1875. Its free admission however is a stark in comparison to the fine dining establishments surrounding it. 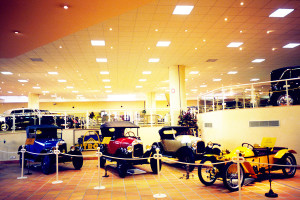 Although it’s the second smallest state on the planet – after the Vatican City – Monaco prides itself on the close association to top-notch autos. The museum as an instance was funded by the late Prince Rainier III to house his personal collections. No less than 100 vehicles, ranging from horse-drawn carriages to the Rolls Royce ridden by Grace Kelly on her wedding, are on display. The museum is usually busy during the week of Monaco Grand Prix that annually happens in May. 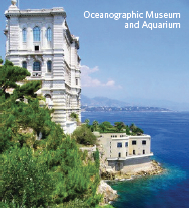 Oceanographic Museum and Aquarium
Taking advantage of Monaco’s seafront location, the majestic museum is not only a world-renowned attraction but also a staple to global education about life underwater. Prince Albert I who was also a sea captain founded it in 1910 after completing many expeditions. Hence the preserved samples of living creatures, including the famous 20-metre whale skeleton, are real and awe-inspiring. The aquarium encompasses 90 tanks in total, including a shark lagoon and a pool of piranhas. 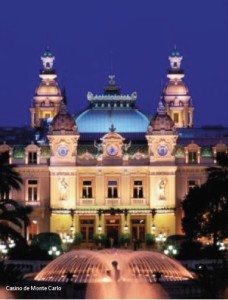 The main allure of Monaco is the gambling sensation, to win or lose it all before the eyes of the rich and the famous. Casino de Monte Carlo is the most celebrated in the city, hence the place applies the strict dress code for men to put on coats and ties and no casual shoes. The lavish architecture is the masterpiece of Charles Garnier, capturing the zeitgeist of Belle Époque. Scenes in Hollywood flicks such as James Bond and Ocean’s 12 were shot in the casino. What’s so special about this gaming house are the four super private salons catered to guests who are willing to gamble thousands to millions of Euros. Any requests from cabaret to extravagant dinner during the game will be carried out as you wish.

Where to shop:     The Golden Circle (Avenue Monte-Carlo; des Beaux-Arts; Allees Lumieres)
Hermès, Dior, Gucci, Prada, Bvlgari, Cartier and Chopard. You name it, they have it.

Where to sleep:    L’Hotel de Paris, Monte-Carlo.
The ultimate luxury accommodation in the city, every detail is well attended with the finest choice of style – from crystal chandeliers to plush carpets.