“I don’t believe in insurance since it has more disadvantages than advantages,” Della, a fresh university graduate, said. 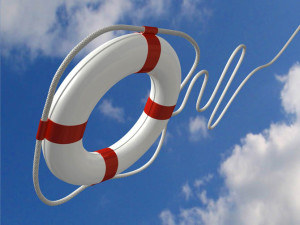 She has her reason for making such a statement. Her father’s health insurance claim was once rejected by an insurance company, which argued that there were a number of illnesses exempted from coverage in the first year of policy holding. The father needed medical treatment 10 months after he took out his policy. The family thus had to shoulder all the costs incurred from his kidney treatment and hospital stay.

Indeed, many people still perceive that what insurance agents offer is no more than a sales gimmick.

Other factors like the complicated process of claims and a number of violations committed by insurance agents have also created a negative impression of the insurance industry in Indonesia.

Yuan Kurniawan of Manulife Indonesia acknowledged that insurance companies and policyholders sometimes argued with each other over claims because the policies were not made based on the true condition of the policyholders. For instance, someone could hide a health problem and take out insurance claiming to be in good health. 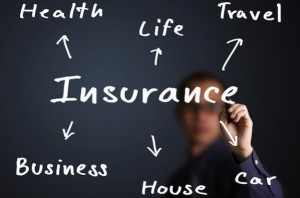 “This type of fraud could be carried out by prospective clients using false medical statements by their doctors when submitting insurance applications,” Yuan said.

Also, death caused by factors such as suicide, crime or out of the usual treatments like plastic surgery are usually not covered by an insurance policy.some clients or their families make claims despite the fact that the cause of death or disease is excluded from policy agreements,” Yuan, the vice president of underwriting, new business and claims at Manulife Indonesia told The Jakarta Post.

Former chairman of the Indonesian Insurance Council (DAI), Hotbonar Sinaga, said that many misunderstandings over insurance emerged due to policyholders’ poor understanding of terms stipulated in their insurance policies.we cannot put all the blame on the clients, since insurance agents often do not clearly explain to prospective clients about how far the clients can go in claiming insurance benefits.” 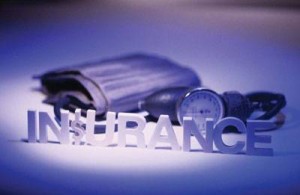 Some insurance companies may experience financial problems nowadays as a result of a price war amid tight competition with insurance products on the market, Sinaga said.

Despite many insurance companies having limited capital, they boldly offer low premiums to new clients amid the tight competition. “It is indeed an unhealthy marketing strategy because it can lead to an inability to pay claims, especially if the insurance company itself is not supported by a reassurance company,” Hotbonar said. 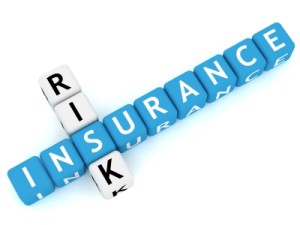 Apart from this, the public’s lack of awareness of the need to have insurance has hindered the growth of Indonesia’s insurance industry. “In Indonesia, even in big cities like Jakarta, I would venture to say that people are generally less aware about the benefits of health insurance, or insurance in general,” Lulu F. Pasha, managing editor of a Jakarta-based fashion magazine, said.

In order to raise public awareness of the importance of insurance, she said:is important that insurance companies become not only more proactive in marketing their products, but also keen on improving their services.”