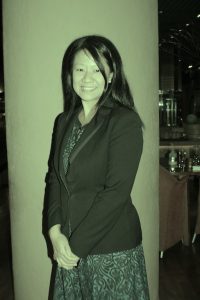 By Prasiddha Gustanto. Originally published in The Jakarta Post. Meet a healthcare executive who aims for a pain-free experience in the workplace. Joycelyn Ling, chief operating officer of Mount Elizabeth Hospital Singapore, believes the role of leaders is to make the hospital workplace conducive to maximized care for patients. For her, ensuring this means streamlining administrative processes so that both patients and employees do not have to worry about spending time on matter that … END_OF_DOCUMENT_TOKEN_TO_BE_REPLACED 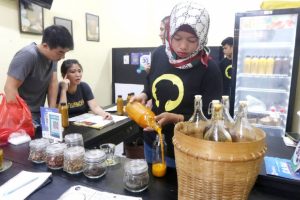 By Sudibyo M. Wiradji.  Originally published on The Jakarta Post  To prevent the further spread of COVID-19, the government has issued policies, which include calling on people to practice social distancing and avoid crowds. Maintaining a strong immune system can reduce the possibility of being infected by COVID- 19. The term immunity refers to the body’s ability to fight external threats, including various micro-organisms and toxins, as well as internal threats that may come from … END_OF_DOCUMENT_TOKEN_TO_BE_REPLACED 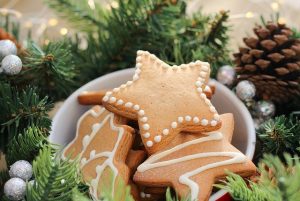 By Felicia Yulianti Senior writer at ALVEO Christmas and New Year are coming to town! Everyone is looking forward to it since holidays mean more party, family gathering, leisure time, and more fresh food coming out from wok, oven or refrigerator. Although it’s impossible not to join this festivity with loved ones, keep in mind to maintain your physical and mental in good shape. Aside from preventing weight gain, stay healthy aims to hinder you from exhaustion that may affect your … END_OF_DOCUMENT_TOKEN_TO_BE_REPLACED

The courage of innovation finally paid off. The Indonesian biotechnology company, dubbed the only one in the Southeast Asian region, and ranked seventh in the world – has been bestowed with the 2019 award from the government. The rapid development of the pharmaceutical industry and the growing public demand for medicines require the supply of raw materials. So far, pharmaceutical manufacturers in the country has been importing raw materials from countries such as China and India. In the … END_OF_DOCUMENT_TOKEN_TO_BE_REPLACED 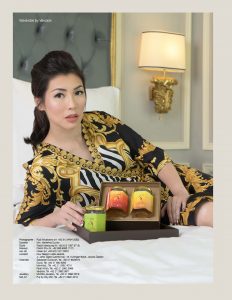 Originally published in Registry Indonesia, Sept-Oct 2017 edition. Photos: Rudi Wicaksono Marlienna Suwito had never planned to breed bird’s nests. Seeing the movements of a flock of swallows flying in her husband’s oil palm plantation in Pontianak, West Kalimantan later changed the course of her destiny. In this wilderness part of Pontianak, she in 2006 set up a swallow house, and it has ever since drawn the birds to roost. “It took me a year to build the house. Drawing swallows to … END_OF_DOCUMENT_TOKEN_TO_BE_REPLACED 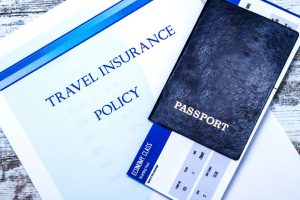 By Sudibyo M. Wiradji. Originally published in The Jakarta Post on October 18, 2017 Aditya (not his real name) had prepared everything for a two week holiday to Europe, expect for travel insurance. The 39-year-old manager of a private company had traveled overseas several times but had sneezed at the idea of needing insurance as he left everything to Yang di atas, another way of saying to God. But this time around he felt a bit unwell as he had a cough, followed sometimes by … END_OF_DOCUMENT_TOKEN_TO_BE_REPLACED 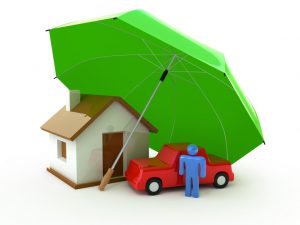 By Aulia R. Sungkar. Originally published in The Jakarta Post on October 18, 2017 Teddy was very skeptical about having an insurance policy. It wasn’t about the money, as he successfully turned his export business into a profitable venture. “But just like many other Indonesians, we still faced a steep learning curve in dealing with insurance products,” Lani, Teddy’s wife, recalled. That was in the late 1990s, during the heyday of his business. Later, in the early 2000s,  the business … END_OF_DOCUMENT_TOKEN_TO_BE_REPLACED 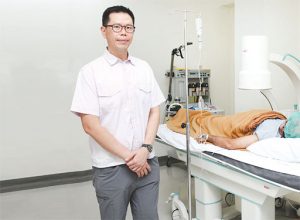 Words: Aulia R. Sungkar. Originally published in J Plus (The Jakarta Post), June 25, 2016. Quick and painless wave therapy to break up kidney stones. Advanced medical technology has paved the way for more efficient treatments, which require smaller incisions, shorter hospital stays, less pain and quicker recoveries. By the same token, people with kidney stones can take advantage of lithotripsy, a medical procedure to treat stones in kidney and other organs such as gallbladder and … END_OF_DOCUMENT_TOKEN_TO_BE_REPLACED 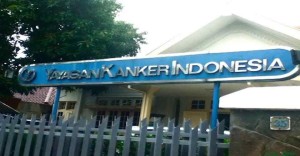 Nila Moeloek expresses her determination to create better public awareness of cancer in Indonesia to Aulia R. Sungkar   With an avuncular smile, the president of the Indonesian Cancer Foundation greeted us with warm hospitality while displaying her concern over the increasing number of cancer patients across the archipelago. “Various data published by Indonesian government and cancer foundations indicate that the number of cancer patients in Indonesia is very high. We are in alarming … END_OF_DOCUMENT_TOKEN_TO_BE_REPLACED 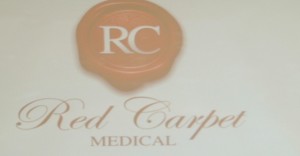 PRESS RELEASE The success story of Singapore’s long achievements in the medical industry has paved the way for numerous accolades and recognition as a world-class healthcare hub. Singaporean citizens and international patients have therefore enjoyed the high-quality of health services the country has to offer. Today, Singapore has emerged even further as a top-notch medical center in Asia Pacific owing to not only the country’s high-quality medical services, but no less important, more … END_OF_DOCUMENT_TOKEN_TO_BE_REPLACED