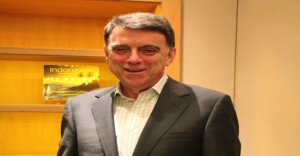 Combining his interest in human behavior with his marketing savvy, veteran academic leader Thomas S. Robertson is driving innovation to advance a top US business school as a force for global economic growth and social change. As the dean of Wharton School at the University of Pennsylvania, the world’s oldest collegiate business school, Robertson has made significant changes in shaping the direction of the 131-year-old Philadelphia-based elite business school, currently ranked among the top t … END_OF_DOCUMENT_TOKEN_TO_BE_REPLACED 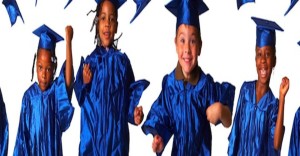 Joy, happiness and a sense of accomplishment usually greet parents the first time they hold their newborn. This is the dawn where the parents' dreams and expectations start for their child's future. Moments of pondering if their child can master foreign languages, science and computer skills. Or develop musical and art talents as well as actively engage in sports. Such dreams can be achieved through education. However, schooling is high cost nowadays, and sending a child to a good school … END_OF_DOCUMENT_TOKEN_TO_BE_REPLACED 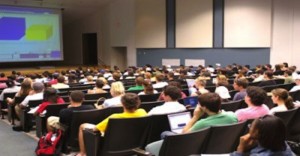 With changes occurring in Indonesian society through the country’s improved economy, there has also been a paradigm shift in how Indonesian people perceive the importance of higher education. Particularly in major cities like Jakarta, a high school diploma is no longer an adequate tool with which to engage in a highly competitive job market. With Indonesia’s economy conducive to more businesses in need of people with higher education, correspondingly, there has been an increasing demand for un … END_OF_DOCUMENT_TOKEN_TO_BE_REPLACED 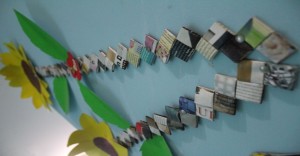 In line with heightened concern about global warming, the formal education sector, particularly among national plus and international schools, offers classes on environmental awareness as part of the curriculum. Education experts believe that it’s a case of the earlier, the better to instill this environmental concern in students. “The goal is clear. We want to raise awareness among students from an early age about the benefits of green living,” said Jenti Martono, the principal and acade … END_OF_DOCUMENT_TOKEN_TO_BE_REPLACED

Indonesians are going mad for Mandarin in record numbers as they look to give their careers a boost by taking advantage of China’s growing economic influence and its improved ties here. Nandito Brotowinoto, general manager of Indonesia Design magazine, is one such Indonesian who thinks Mandarin is an important language to learn if you want an edge in business. “I have to say that it is highly recommended that you know Mandarin as a third language after English,” he said. “Looking at the inc … END_OF_DOCUMENT_TOKEN_TO_BE_REPLACED 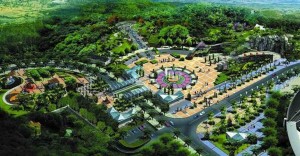 With educational investment playing a more significant role toward the country’s rapid and sustained economic growth, South Korean Government has launched the nationally-funded project of a world-class education city. Jeju Global Education City, an initiative of South Korean Government and Jeju Free International City Development Center, is an education based urban development that houses an array of internationally high quality schools, colleges and other related education institutions as w … END_OF_DOCUMENT_TOKEN_TO_BE_REPLACED 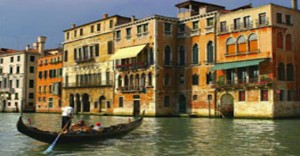 As diverse as they are plentiful, thousands of institutions of higher education sprawl across Europe, ranging from universities to language schools and research establishments. Indeed, Europe has long built a worldwide reputation as a haven for international learning. Recent research from Ohio State University in the United States indicates that among the world’s top 100 universities, 41 are from European countries such as the United Kingdom, Germany, Switzerland, French, the Netherlands, N … END_OF_DOCUMENT_TOKEN_TO_BE_REPLACED 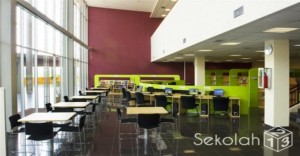 Bina Nusantara (BINUS) has for three decades maintained its education excellence toward nurturing today’s generation to reap tomorrow’s benefits. Founded by Joseph Wibowo Hadipoespito and his daughter Theresia Widya Suryaningsih, BINUS has gone through many stages and achieved a fine reputation in the realm of education. Behind the success of BINUS lays Joseph’s philosophy of the “3K Strategy” – Kesempatan (opportunity), Keberanian yang bertanggung jawab (responsible courage) and Kerja kera … END_OF_DOCUMENT_TOKEN_TO_BE_REPLACED 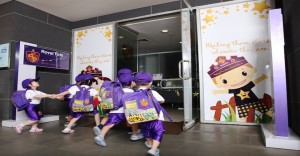 Aside from helping children escape from early failure, investing in high quality early childhood education can enhance economic vitality. Business-wise, the investment offers a profound market potential. The increasing public awareness of the importance of early childhood learning experiences has paved the way for the mushrooming of formal and informal education institutions in Indonesia’s big cities, particularly Jakarta. The evidence is obvious. The quality of life as an adult can be t … END_OF_DOCUMENT_TOKEN_TO_BE_REPLACED 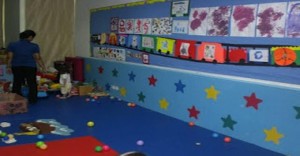 As early years education is a crucial stage to determine the future success of a child, Royal Tots Academy (RTA) provides all-around education that allows children to reach their full potential. Designed for children aged 18 months to 6 years; RTA emphasizes on service excellence in delivering outcome-based curriculum that focuses on personal development that produces wise, innovative and intelligent individuals. The school adapts the International Primary Curriculum (IPC), an … END_OF_DOCUMENT_TOKEN_TO_BE_REPLACED