The growing number of international curriculum schools is allowing parents to choose an alternative kind of education, which has the potential to inculcate in their children international values that encourage the children to be innovative, creative and independent. 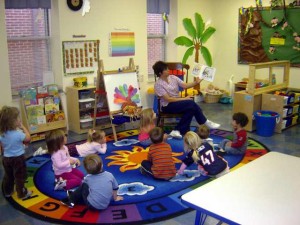 With education being an essential tool to discover a child’s learning potential, coupled with the aim of preparing the child for the globalization era, demand for international education is on the rise.

In addition to taking on their academic pathway, they are naturally exposed to different cultures that promote open-mindedness and tolerance.

As a consequence thereof, many international curriculum schools – be it international or national plus – have built an enviable reputation for fostering such outstanding programs. 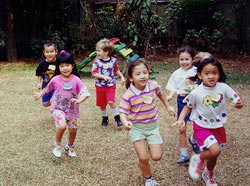 According to Tya Adhitama, an executive director of an acclaimed national plus school in Jakarta, “A bilingual school can also be translated as where students are inculcated in an international value while at the same time developing a sense of nationalism and identity.”

“It actually depends on how a school delivers the knowledge to its students,” Arif Rachman, an education expert, said, adding that, “Regardless of whether the school is national, national plus or international, the role of teachers and the teaching and learning approach are the two most significant elements in making an excellent educational product.”

Arif, however, agrees that the national education system still lacks the necessities needed in implementing standard education at many state schools nationwide in the way that Indonesia needs a curriculum model that can equip students with better competencies and stronger characters needed to cope with today’s global competition. “Generally, the programs at state schools still aim at memorizing information rather than problem solving.” 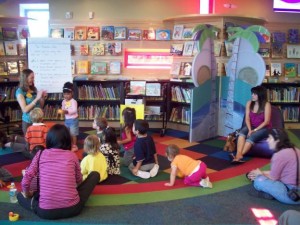 Patricia Koh, a Singaporean expert on early childhood, asserted that the role of English as an international language has hitherto been in the forefront within the education realm. The language is powerful in bridging both local and expatriate students enrolled at international curriculum schools, giving them the opportunity to experience the global melting pot.

As a result of their study environment, many students have found themselves well-adjusted to another culture when furthering their education in foreign countries such as the US, the UK and Australia.