By Phil Anderson, director and founder of Property Share Market Economics, and the writer of The Secret Life of Real Estate and Banking.

The article is originally published in The Jakarta Post on September 14, 2019

Some years back in London, the enterprising duo of John Bird and Gordon Roddick hit upon an idea to put the homeless back to work. They published The Big Issue for those on the streets to sell. The idea was to provide a regular income to the homeless that wasn’t welfare.

The idea worked. It was soon copied in other cities, including San Francisco. But, the magazine sellers were quick to notice that those who stood on busy street corners sold far more magazines — for the same eight-hour day — than those at quieter sites. Fights broke out for control over the best location. Soon, sellers were prepared to bid for these best locations, or defend theirs with violence.

This value, that arises independently of labor, is what the early classical economists like David Ricardo were first to identify as a “surplus”. Today it’s called “economic rent”. Real estate investors know it as locational value.

Australia’s early politicians knew all about this phenomenon. They too were having fights — about where to establish the capital of the new federation of Australian states. Neither Sydney nor Melbourne would consent to the other becoming the capital. For a while after 1901, the two cities agreed to rotate the responsibilities and take turns seating the elected parliamentarians to govern the country, until a new capital could be built somewhere in between.

The elected leaders were well aware of what an announcement (or foreknowledge of such an announcement) would have on land value in the chosen region, as land speculators piled in for a quick profit from the rapidly appreciating locational value (the economic rent).

To defeat them, Australia’s first prime minister, Edmund Barton, announced that the land given over to the new capital would not be sold. It would, instead, as reported by the Sydney Morning Herald on Jan. 19, 1901, be “let for considerable terms but with periodical re-appraisement so that the revenues thus obtained will assist the cost of creating the Commonwealth Capital.” “More than that, we shall take care to put no fancy prices on land. We shall not play into the hands of the speculators.” 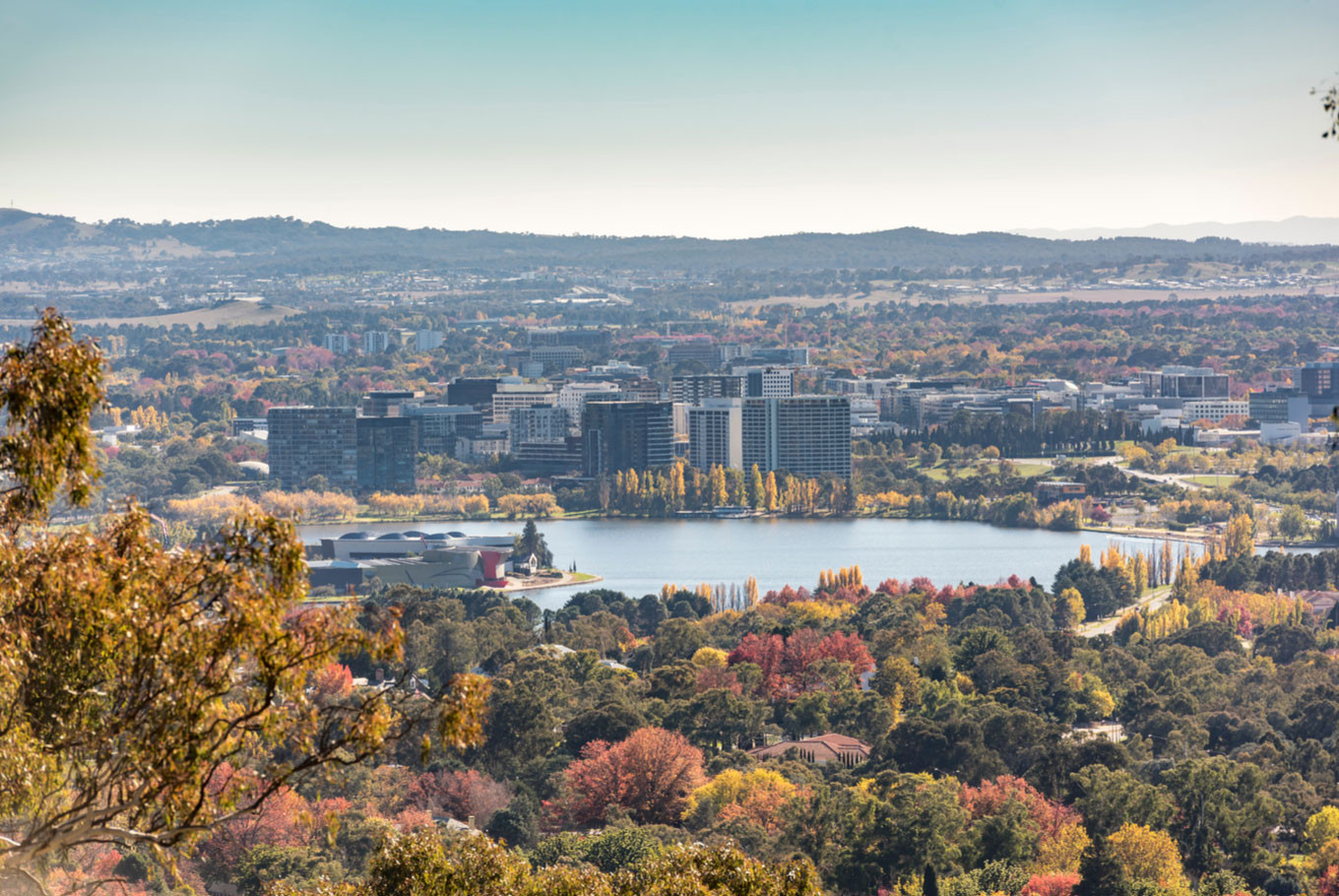 In other words, the land was to be leased. An annual rent of no less than 5 percent of the unimproved value of the land, as assessed by an appropriate authority, was eventually prescribed for all persons who wanted to live and work in the new capital. The fee was payable quarterly, in advance. The unimproved value of the land was then to be reappraised at regular intervals.

So, if you decided to move to the new capital city and the site you intended to own was appraised as worth A$1,000 (US$687.9), you paid rent to the Commonwealth of $50 per year. The site was yours, to do with what you wanted: you owned it with clear title, subject to the lease; you just had to pay the economic rent for the privilege.

The politicians knew what they were doing. Collecting the worth of the site yearly — in advance — meant that the rent of the site could not capitalize into a tradable commodity. There would be no price in which to speculate.

The price of the site, therefore, was zero. But, although the price was zero, it didn’t destroy the site’s use value, or worth.

This concept today has been completely written out of all economic textbooks. It’s a great shame. With such a simple and elegant idea, Australia went on to build the city of Canberra, surely one of the world’s most spacious and amenable of capital cities.

Indonesia now has the chance — an incredible and very rare opportunity — to do the same. Don’t blow it. Land in the new capital should be leased and the terms clearly set by appropriate market forces. The new capital could then pay for itself, as it gets built.

An affordable, amenable and perhaps “world’s greatest ever city” that will attract some of the best and brightest Indonesian minds without the incredible nation and people of Indonesia needing to borrow extensive amounts to do it.

Disclaimer: The opinions expressed in this article are those of the author and do not reflect the official stance of The Jakarta Post.