Dubbed the region’s most prestigious mark of excellence for many sectors of the property industry, the PropertyGuru Asia Property Awards culminated its 13th year in the regional grand final in Bangkok. Indonesia Design witnessed this historic event where developers from the archipelago were bestowed with the highest recognition.

Presented by Kohler, Asia Property Awards kicked off its property awards series in March 2018 in Cambodia before moving on to other countries in the region, including Indonesia and concluded in Thailand with the grand final held at The Athenee Hotel in Bangkok on the evening of 9 November. That memorable Friday evening saw the event reward various developers and developments at a regional level. 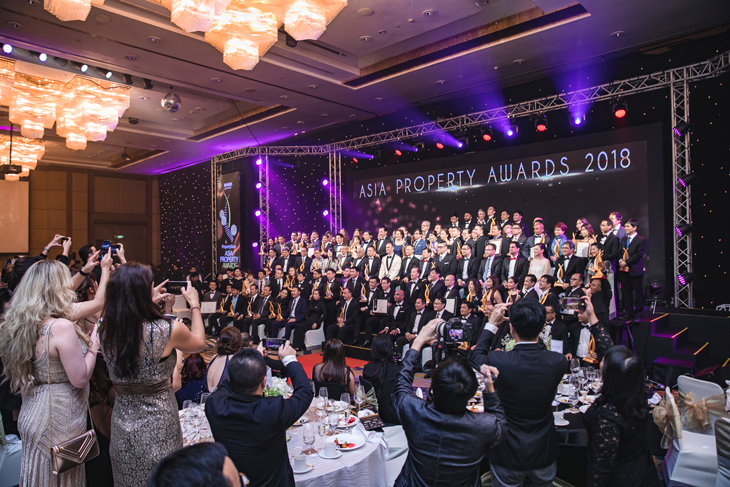 Initially launched in 2005 in Thailand as a single-country property award event, later in 2016 this annual accolade became part of online property group PropertyGuru and has grown ever since with the participation of many countries in the region.

The 2018 event covered more than a dozen markets such as Thailand, Singapore, Malaysia, South Korea, Vietnam and Indonesia, to name a few. Unlike in the previous years, the recent accolade also included Japan and Australia. 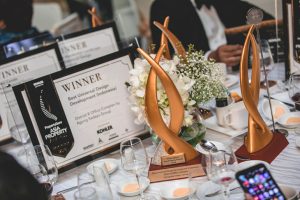 As many as eight developers from Indonesia competed with developers from other nations to achieve the recognition as “Best in Asia”. They are Sinar Mas Land, Triniti Land, Genesis Indojaya, Agung Sedayu Group, Belaputera Intiland, Intiland Development, Permadani Khatulistiwa and Gamaland.

These eight developers were selected at the event of Indonesia Property Awards 2018, held on 20 September at The Ritz-Carlton Pacific Place in Jakarta, with Doddy A. Tjahjadi as the head of the juries.

Doddy, owner of PTI Architects, is one of the juries in the grand final who were headed by Thien Duong, managing director of Transform Architecture Vietnam. 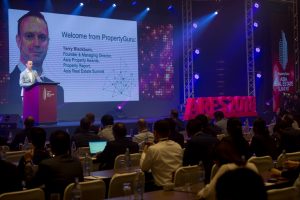 “The competition is very tough, as we had to choose the best of the best from participating developers with their high-quality projects. And I’m glad that Indonesian developers are among the winners,” Doddy said in a gala dinner of the awarding ceremony.

With over 600 attendees, the event was opened with a keynote by Dr. Prayoth Benyasut, the deputy permanent secretary at the Office of the Permanent Secretary of the Thailand’s Ministry of Commerce.

Preceding the event was the two-day Asia Real Estate Summit (ARES) featuring an array of international experts as the speakers of various topics such as proptech, fintech, smart cities, to name a few.