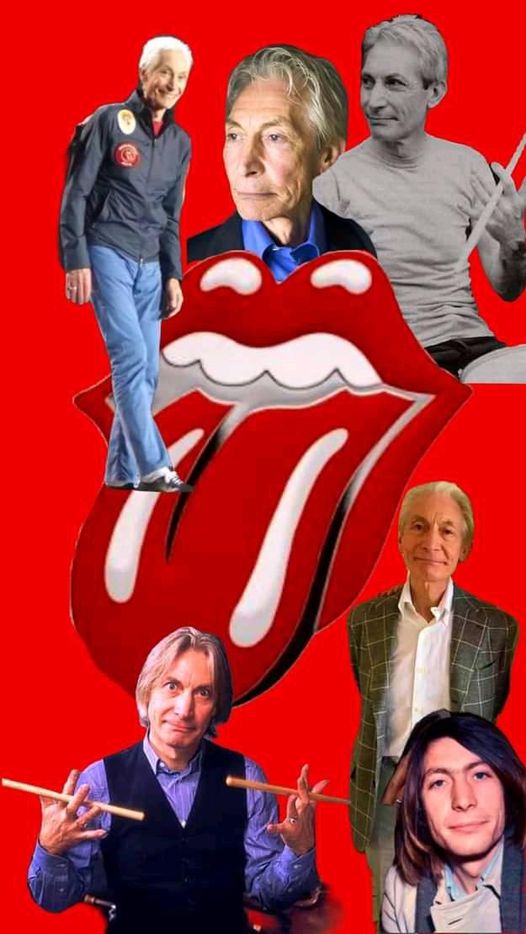 Charlie Watts is indisputably irreplaceable. His distinctive drum beats in the Rolling Stones’ songs were the spirit that helped the band become the greatest rock ‘n roll band of all time.

The history of the Rolling Stones started when the guitarist Brian Jones founded and even named the band in London in 1962. The band’s first line-up included vocalist Mick Jagger, rhythm guitarist Keith Richards, and of course, Brian as the founder. It was sad that Brian’s drugs addiction led him to tragedy, as he found death drowning in the swimming pool at his home on July 3, 1969.

Even though Charlie wasn’t with the Rolling Stones at the very beginning of the band’s journey, he was the drummer in the band’s debut studio album, released in 1964. In the UK, the album takes the band’s name, The Rolling Stones, while in the US, England’s Newest Hit Makers. Some of the famous songs in the album, among others, are “Carol” and “Route 66.” Charlie was also already with the band when it released some singles in 1963, including the modified version of The Beatles’ song, “I Wanna Be Your Man.”

To date, the Rolling Stones have released 20 studio albums, 33 live albums, 29 compilation albums, 121 singles, 32 box sets, as well as 48 video albums and 77 music videos. And Charlie was there as the heartbeat of the band behind the making and release of the above-mentioned masterpieces.

Charlie’s gone physically, but his soul stays forever in the world of rock ‘n roll. Rest in peace, the legendary drummer.

Written by Aulia R. Sungkar, director of Alveo and a big fan of the Rolling Stones.